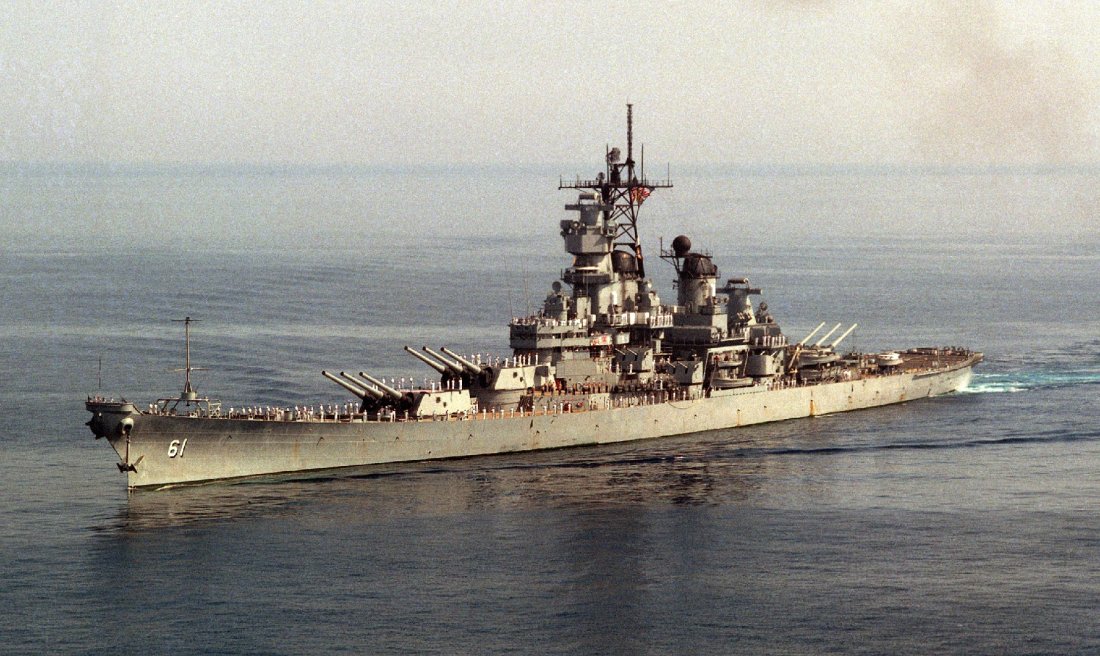 The United States of America has already planned to use direct US Military Force against the illegitimate Socialist government of Venezuela.

Yesterday the commander of U.S. Southern Command (SOUTHCOM) was asked by Acting Secretary of Defense, Patrick M. Shanahan, to remain in Washington D.C. to provide a current assessment on the situation in Venezuela and the status on planning for military options.

Can I ask where was President Trump? Was he there?

U.S. Southern Command stands with the people of Venezuela who are suffering at the hand of the illegitimate Maduro regime and remains prepared to support all options, when requested by senior leadership.

Top members of President Trump’s national security team met at the Pentagon on Friday morning to discuss military options for the ongoing crisis in Venezuela, a senior administration official said.

Acting Defense Secretary Patrick Shanahan was joined at the Pentagon by national security adviser John Bolton and Secretary of State Mike Pompeo, according to the official.

“This is an issue of freedom vs. tyranny. Echoing @POTUS, we’re considering all options in support of the Venezuelan people,” Shanahan, who canceled a trip to Europe this week to focus on Venezuela, tweeted after the Wednesday meeting.

A Pentagon spokesman did not immediately respond to a request for comment on Friday’s meeting, while a State Department spokesman referred The Hill to Pompeo’s public schedule, which did not list the meeting.

Trump administration officials hoped it would be the turning point that toppled Maduro, which has become one of the administration’s key foreign policy goals.

But Guaidó’s gambit appears to have fizzled out after he failed to gain support from senior leaders of the Venezuelan military.

Trump administration officials have repeatedly said “all options” are on the table when asked about U.S. military involvement in the crisis.

Joint Chiefs of Staff Chairman Gen. Joseph Dunford said Wednesday the military’s focus at that moment was gathering intelligence on an “unclear” situation.

“The situation is a little bit unclear today from our perspective between Maduro and Guaidó,” Dunford said during a House hearing.

“We’re doing what we can now to collect intelligence and make sure we have good visibility on what’s happening down in Venezuela and also be prepared to support the president should he require more from the U.S. military,” Dunford added.