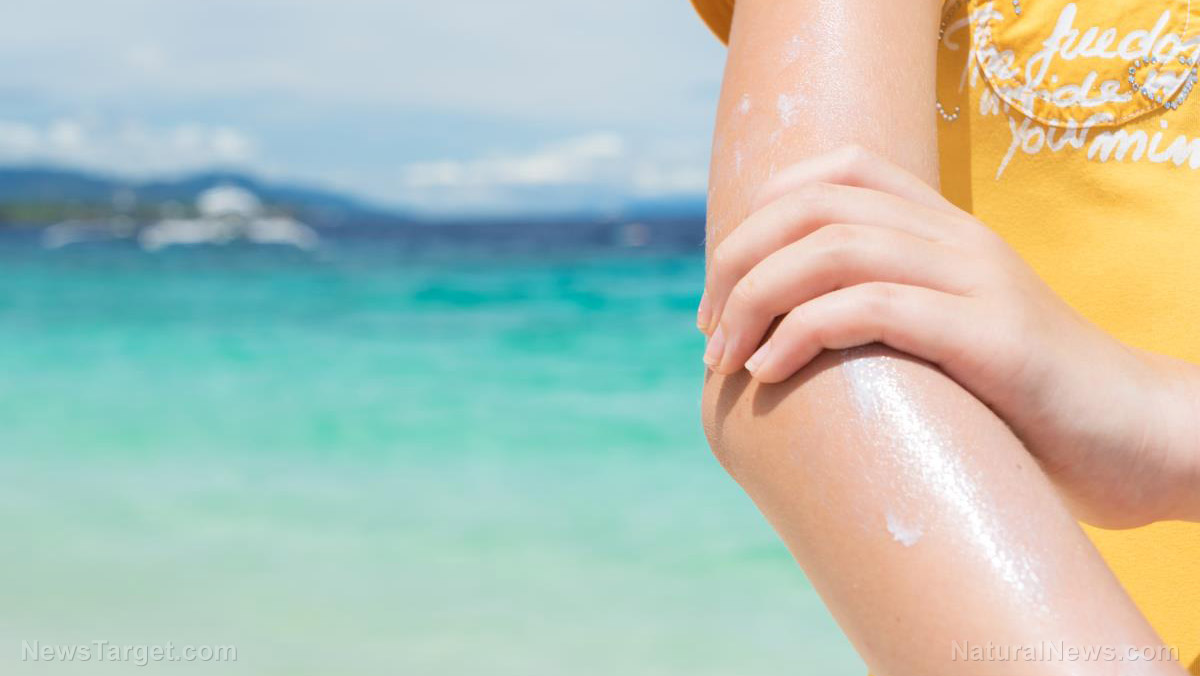 The Health Ranger has been right all along

(Natural News) — The Center for Drug Evaluation and Research (CDER), a branch of the U.S. Food and Drug Administration (FDA), has published the results of a pilot study looking at the safety of many common sunscreen products – and what was discovered is that sunscreen chemicals absorb into the bloodstream via the skin in a matter of hours.

As reported by CNN and others, the results of the study, which were published in the Journal of the American Medical Association(JAMA), reveal that, rather than evaporate or wash off, sunscreen chemicals persist and accumulate in people’s bodies through their skin, which is the body’s largest organ.

CDER looked at four common chemicals used in conventional sunscreen products: avobenzone, oxybenzone, ecamsule, and octocrylene. What the agency found is that concentrations of three of them continue to rise inside the body with each subsequent application, and persist there for at least 24 hours after sunscreen use has ceased.

According to the FDA, these four chemicals, as well as eight others that are also commonly used in many sunscreen products, need to be better researched by manufacturers before they can receive the FDA’s coveted designation of being “generally regarded as safe and effective.”

“It’s not news that things that you put on your skin are absorbed into the body,” says Scott Faber, senior vice president for government affairs at the Environmental Working Group (EWG), a consumer advocacy group.

“This study is the FDA’s way of showing sunscreen manufacturers they need to do the studies to see if chemical absorption poses health risks.”

For related news about the FDA, be sure to visit FDA.news.

As the FDA catches up with the times, it’s important to note that Natural News has been warning the public about the dangers and ineffectiveness of conventional sunscreen products for well over a decade.

As you may recall from back in 2007, we published The Sunscreen Myth, a comprehensive paper and CounterThink cartoon that goes into great detail about why the entire concept behind sunscreen supposedly protecting the skin against cancer is a myth – and the fact that many sunscreen products actually cause cancer.

The Sunscreen Myth also explains how sunscreen chemicals absorb directly through the skin and immediately enter the bloodstream, loading people’s bodies with all sorts of synthetic compounds that may or may not get effectively detoxified and excreted by the liver and other cleansing organs.

Like cigarette advertising from the past that claimed doctors favored smoking, the sunscreen hysteria of today is based on little more than fear-mongering and pseudoscience. Truth be told, our bodies need sunlight in order to generate immune-supportive vitamin D – a pro-hormone nutrient that’s effectively blocked by sunscreen.

“There is no need for sunscreen, but the cancer industry and sunscreen manufacturers have created a fictitious need through a campaign of fear and disinformation, hypnotizing practically the entire population into believing one of the most ridiculous ideas in the universe: that sunlight is bad for human health,” explains The Sunscreen Myth.

“They didn’t run and hide from the sun, they used it as nourishment to generate a crucial vitamin that supports human health in a multitude of ways. The idea that “the sun is bad for you” makes about as much sense as ‘water is bad for you’ or ‘the Earth is flat,’” it adds.

It is also recommended that readers check out “The Trouble with Ingredients in Sunscreen,” put out by EWG as a public educational resource.

To learn more about the vital importance of vitamin D for optimal health, be sure to check out VitaminD.news. 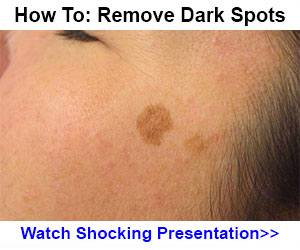