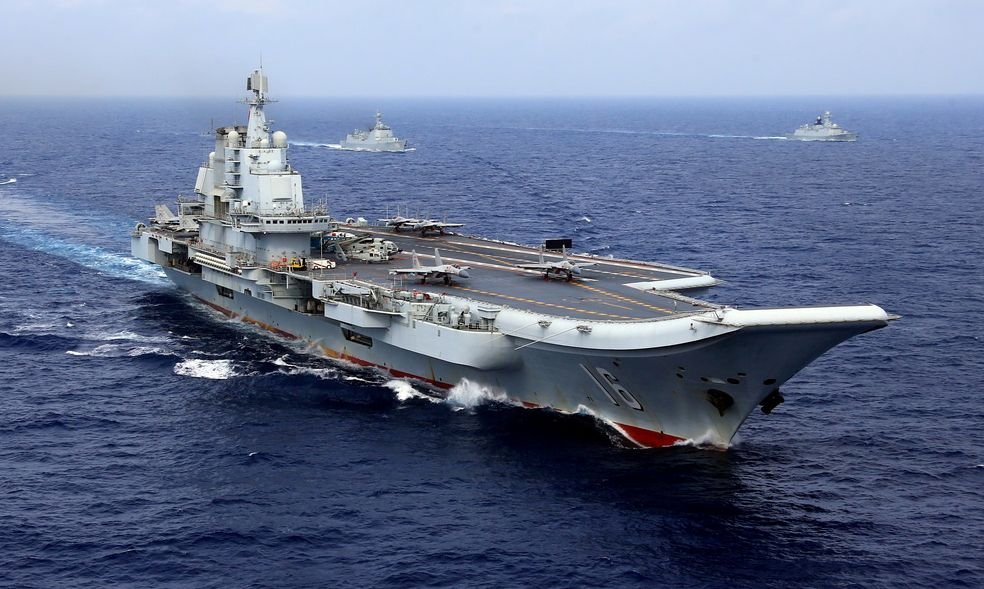 Authored by Adam Dick via The Ron Paul Institute for Peace & Prosperity,

Former Army Colonel Lawrence Wilkerson, who was chief of staff for Secretary of State Colin Powell in the George W. Bush administration, warns in a new The Real News interview with host Sharmini Peries that the United States government is driving down a “highway to war” with China — a war for which Wilkerson sees no sound justification. 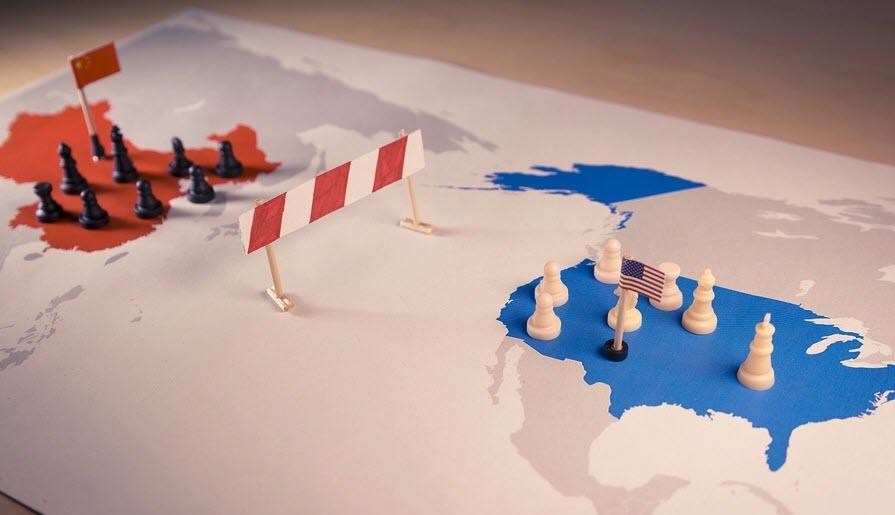 The drive toward war is not undertaken in response to a real threat posed by China to the people of America. Instead, argues Wilkerson, the US government is moving toward war for reasons related to money for both the military and the broader military-industrial complex, as well to advance President Donald Trump’s domestic political goals.

Wilkerson, who is a member of the Ron Paul Institute for Peace and Prosperity’s Academic Board, elaborates on the US military’s money-seeking motivation to advance the new China scare, stating:

More broadly, Wilkerson pegs the ramping up of confrontation with China as “all about keeping the [military-industrial] complex alive” that Wilkerson explains “the military was scared to death would disappear as we began to pay the American people back” a peace dividend at the end of the cold war. US government efforts against terrorism, explains Wilkerson, have also been used to ensure the money keeps flowing.