TMR Editor’s Note: Ex-Prime Minister Theresa May’s legacy is one of treason and shame. She worked extremely hard for the European Union against the interests of the UK citizenry.

Calamitous Theresa May could dance, but her political moves were a disaster

RT.comResilient is the word Theresa May’s kinder critics were using to describe her at the end. Well she may have had resilience but what she didn’t have was a majority, support, or any clue what to do next.

When she danced with those kids in Africa, and then jived on to the stage at the Tory conference, could she have known that these moments may have been the highlights of her leadership? I mean, I know that sounds facetious, but is it wrong?

I think the analysis can be pretty black and white on this one; May’s time in Downing Street was a calamity, everything she touched backfired. It was spectacular.

Some of her highlights include calling a snap election to try and bolster her power and get Brexit over the finish line only to end up having to bribe Northern Ireland’s Democratic Unionists (DUP) with a billion quid to try and stitch together a majority, and then they voted against her anyway.

It was probably May’s famed resilience that gave her the confidence to repeatedly take that Brexit deal back to parliament after it had already been rejected in a vote which was a humiliation of historic proportions.

Last year she went to meet Germany’s Angela Merkel in Berlin to discuss Brexit and got stuck in her car. You know, sometimes the universe is trying to send you a message and you just have to listen. 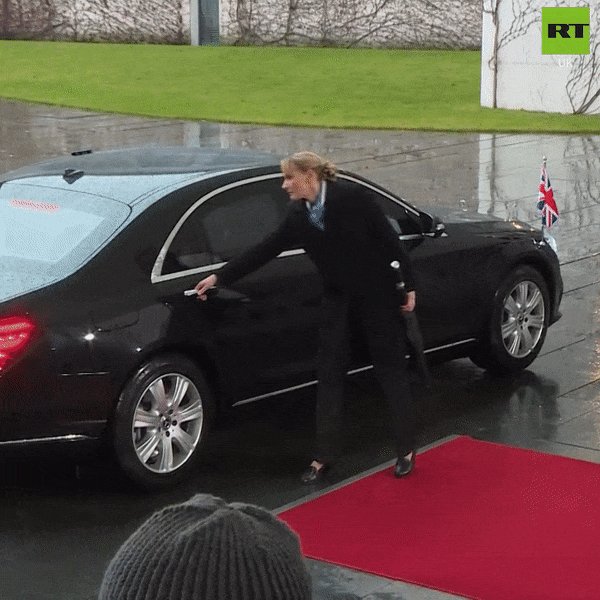 In one of the most important speeches of her tenure, when her authority was seeping away and she needed to bring her Tory activists back on side at a conference with a display of soaring Churchillian rhetoric, she had a coughing fit. Then during the same speech she was handed a fake P45 by a prankster, which is the document workers in Britain get when they’re sacked.

And who can forget her early courting of Donald Trump which involved a public display of hand holding. We all assumed she was holding his hand, but now who can be sure. 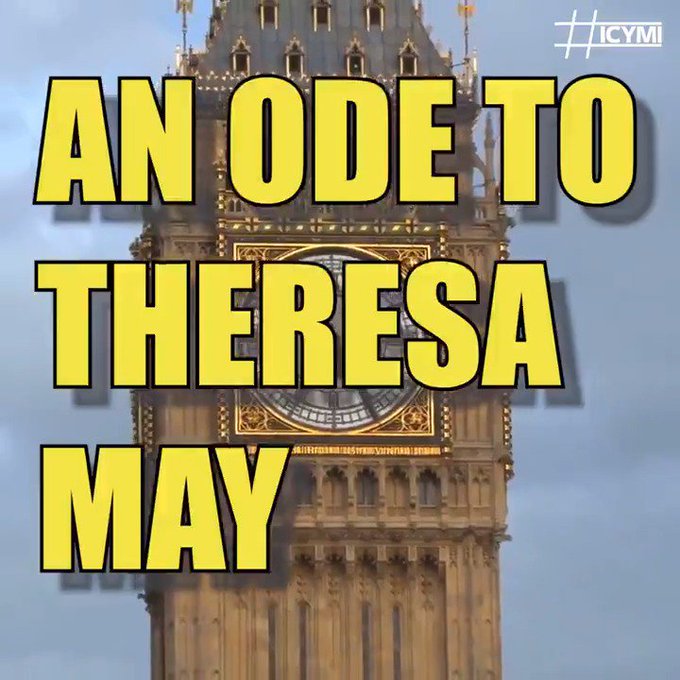 #BREAKING @theresa_may will stand down as Prime Minister on June 7. Here’s to you, Theresa.

However, one thing history will remember is that however badly she dealt with the situation, there is no doubt she was handed what is delicately known as a sh*t sandwich. The truth is her Brexit negotiations weren’t with Brussels, they were with her own Conservative party, all the extreme elements intent on spoiling anything she tried and who then spent months trying to politically assassinate her. Well they succeeded, but did they win? The Conservatives are still in the EU with the rest of us, are too scared to hold a General Election and now face the very real chance of having Boris Johnson to lead them into oblivion.

May was a calamity, closed off, stubborn and lacking in friends, but she did at least want to avoid an economy collapsing Brexit, and boy could she dance.