Not long after he reportedly agreed to send another 1,500-2,000 troops to the Middle East in yet another show of strength to combat an increasingly belligerent Iran, President Trump steamrolled Congress on Friday to approve $8 billion in arms sales to the UAE and Saudi Arabia and expedite delivery, WSJ reports.

The administration invoked a rarely used provision of American arms control laws to bypass Congress and approve the weapons sales, citing the escalating tensions with Iran as justification. WSJ’s sources said the $8 billion figure encapsulates a package of 22 separate deals. 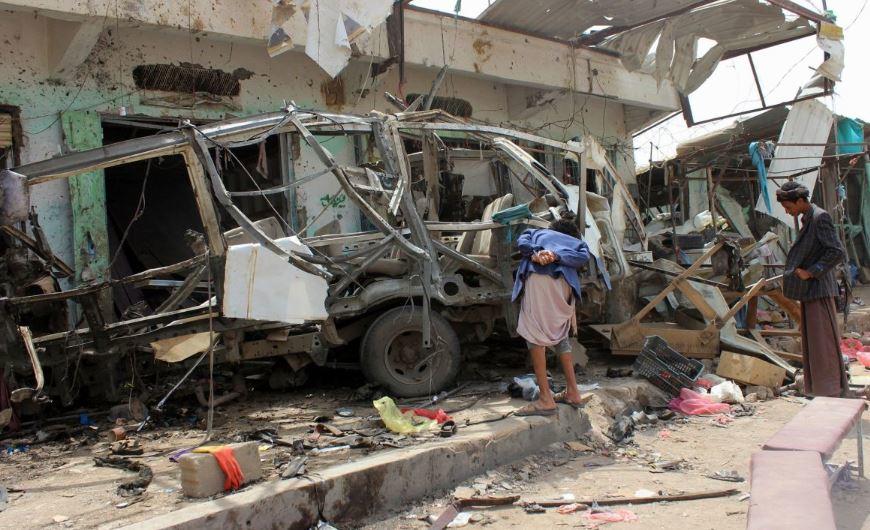 “If Iran’s provocations or the Syrian civil war is an emergency under the statute, then there’s a permanent emergency in the Middle East that will never allow Congress to oversee an arms sale,” said Sen. Chris Murphy (D., Conn.), a critic of Trump administration policy in the Middle East.

“Congress wrote the law so that weapon sales would reflect broad consensus on foreign policy, consistent with our values, and the notion that there’s an emergency that justified upending our checks and balances is false, plain and simple,” he said.

For the past two years, Saudi Arabia has led the world in arms purchases – and the US has been its top supplier. 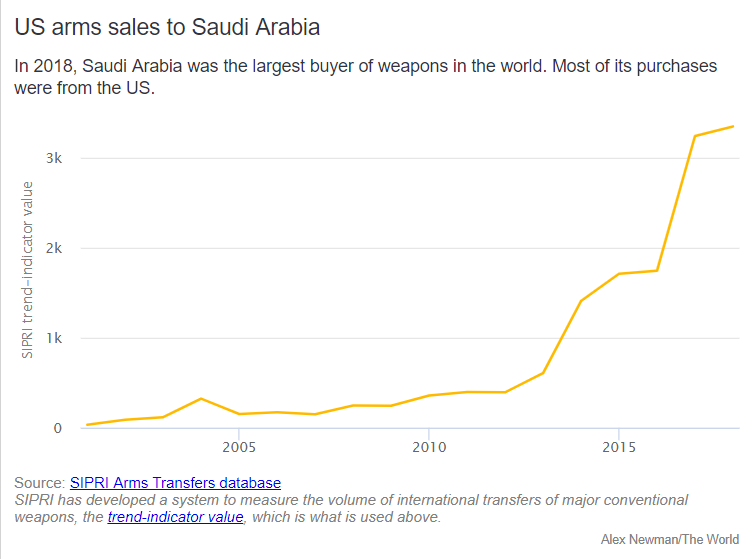 Support has been growing in Congress – among both Democrats and Republicans – to oppose more arms sales to Saudi Arabia over the kingdom’s involvement in the proxy war in Yemen.

But given its longstanding rivalry with Iran, Saudi Arabia remains an important ally in that fight.