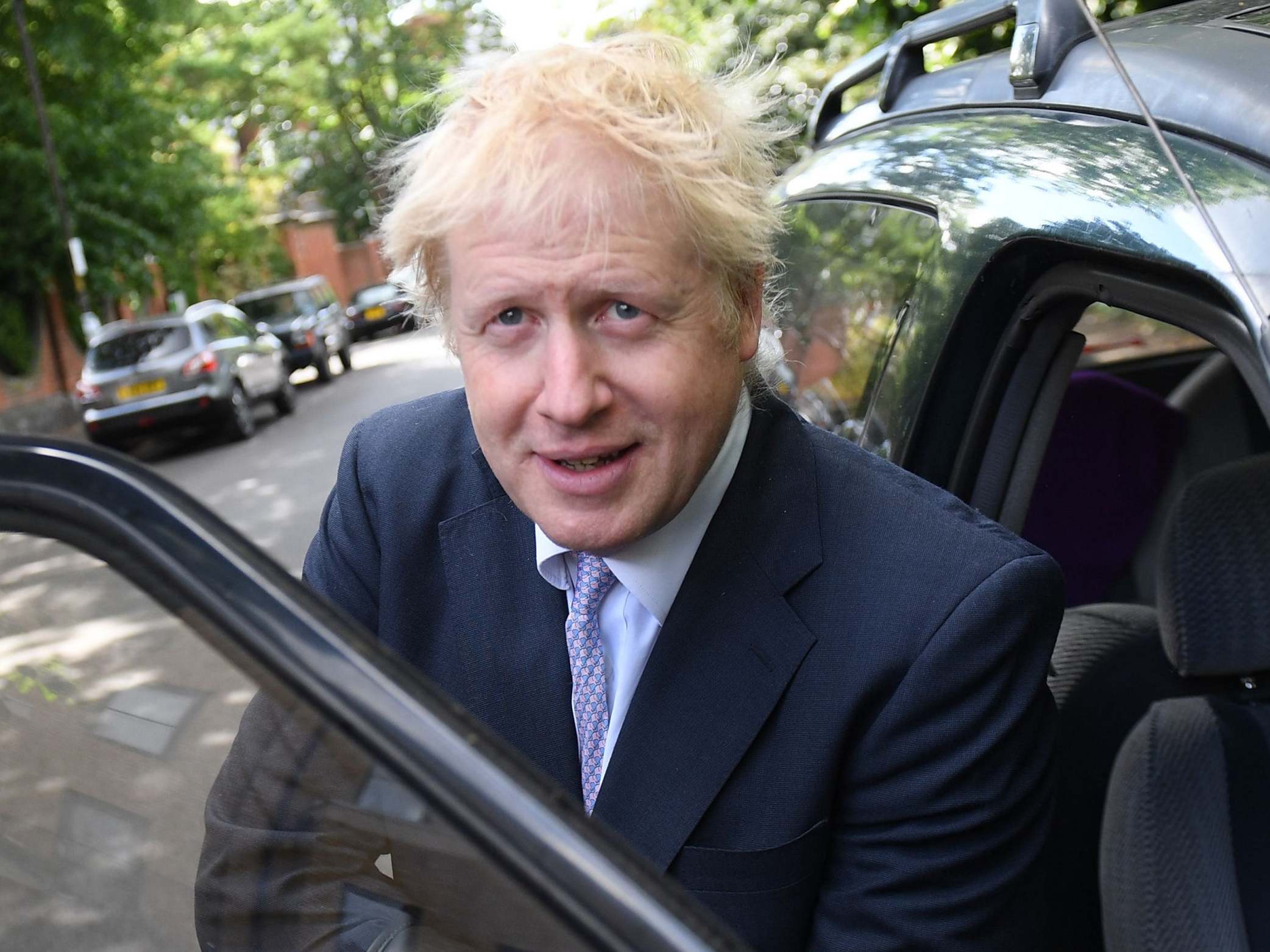 Boris Johnson faces trial for allegedly “lying and misleading the British public” about the consequences of Brexit.

A judge summonsed the Conservative MP to appear in court after a member of the public launched a private prosecution over claims EU membership was costing the UK £350m a week.

District Judge Margot Coleman threw out arguments by Mr Johnson’s lawyers that the case was a “vexatious” attempt to undermine the result of the 2016 referendum.

A written judgment handed down on Wednesday said: “Having considered all the relevant factors, I am satisfied that this is a proper case to issue the summons as requested for the three offences [of misconduct in a public office].

“The charges are indictable only. This means the proposed defendant will be required to attend this court for a preliminary hearing, and the case will then be sent to the crown court for trial.”

Mr Johnson denies misconduct in a public office, which carries a maximum sentence of life imprisonment.

Marcus Ball, 29, raised more than £200,000 through crowdfunding campaigns in order to lodge a private prosecution against Mr Johnson.

A Westminster Magistrates’ Court hearing earlier this month heard that the former foreign secretary “used the platforms and opportunities offered to him by virtue of his public office” to endorse claims that EU membership was costing the UK £350m a week.

Lewis Power QC, a lawyer representing Mr Ball, told the court Mr Johnson had deliberately misled the public during the EU referendum campaign and then repeated the statement during the 2017 general election.

At the time of the alleged offences, Mr Johnson held public office as the mayor of London and MP for Uxbridge and South Ruislip.

“The conduct of the proposed defendant Boris Johnson was both irresponsible and dishonest. It was, we say, criminal.”

Mr Power said the prosecution’s application was not brought to undermine the result of the Brexit referendum and was not about what could have been done with the saved money.

He told the court: “The UK has never sent, given or provided £350m a week to Europe – that statement is simply not ambiguous.

“The prosecution is not about Brexit. The only relevance to Brexit is that it was during the Brexit referendum Mr Johnson chose to mislead the public.”

The ruling detailed evidence that Mr Johnson’s chief of staff at City Hall informed workers it was “official mayoral policy” to support the case for leaving the EU in 2016.

“The applicant’s case is there is ample evidence that the proposed defendant knew that the statements were false,” it continued.

“One example is given that in a televised interview in May 2016 the proposed defendant [Mr Johnson] stated, ‘we send the EU £10bn per year’ and that therefore he knew that the £350m per week figure (£20bn per year) was incorrect.”

Mr Johnson did not attend the hearing earlier this month but his lawyer, Adrian Darbishire QC, said his client denied acting dishonestly.

“It is absolutely denied by Mr Johnson that he acted in an improper or dishonest manner at any time,” he added.

A summary of Mr Darbishire’s arguments claimed Vote Leave’s £350m-a-week claim – which was displayed on the side of a bus – was based on information that was “freely available to all”.

“No allegation is made, nor could any be made, that Mr Johnson adopted or commended that figure for any purpose other than in the course of a contested political campaign,” he added.

“As with very many claims made in political campaigns, it was challenged, contradicted and criticised.”

Mr Darbishire claimed the private prosecution was “brought for political purposes … it is a [political] stunt” seeking to “undermine the referendum result”.

Judge Coleman ruled that the application was not vexatious, finding that although there may have been a “political purpose to these proceedings” when they were first considered in 2016, “that argument, in my view, is no longer pertinent”.

She found that there was “prima facie” evidence of potential misconduct in a public office but added: “The allegations which have been made are unproven accusations and I do not make any findings of fact.”

The ruling stated that although there is no obligation on the court to give written reasons why an application for a summons is granted, “this is an unusual and exceptional application with a considerable public interest and it is right that full reasons are provided”.

Mr Johnson is currently the bookies’ favourite to become leader of the Conservative Party and succeed Theresa May as prime minister.

The Crown Prosecution Service (CPS) said it currently has no involvement in the case.

A spokesperson added: “It is an established principle that anybody has the right to bring a private prosecution.

“The CPS has published legal guidance on the circumstances in which we may take over any private prosecution and either continue or discontinue as required. Our decisions are based on whether our legal test is met.”