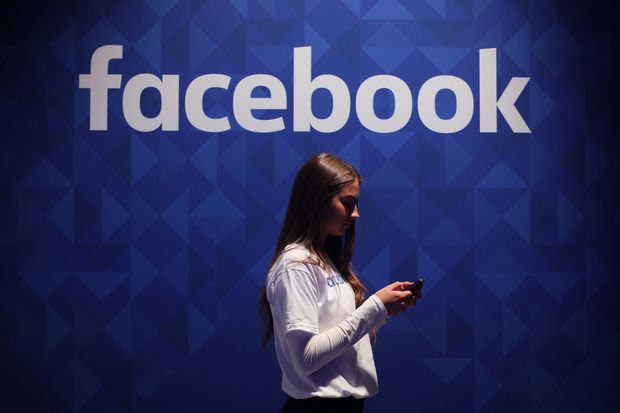 The digital coin, Libra, could be sent by users to each other and used to make purchases both on Facebook and across the internet. PHOTO: NIALL CARSON/PA WIRE/ZUMA PRESS
WSJ
AnnaMaria Andriotis,
Peter Rudegeair and Liz Hoffman

Facebook Inc. FB +1.72% has signed up more than a dozen companies including Visa Inc., Mastercard Inc., MA +0.19% PayPal Holdings Inc.PYPL +0.44% and Uber Technologies Inc. UBER -2.05% to back a new cryptocurrency it plans to unveil next week and launch next year.

The financial and e-commerce companies, venture capitalists and telecommunications firms will invest around $10 million each in a consortium that will govern the digital coin, called Libra, according to people familiar with the matter. The money would be used to fund the creation of the coin, which will be pegged to a basket of government-issued currencies to avoid the wild swings that have dogged other cryptocurrencies, they said.

The Wall Street Journal reported last month that Facebook was recruiting backers to help start the crypto-based payments system and was seeking to raise as much as around $1 billion for the effort.

In the works for more than a year, the secretive project revolves around a digital coin that its users could send to each other and use to make purchases both on Facebook and across the internet.

Talks with some of the partners are ongoing, and the group’s eventual membership may change, the people added.

It has been a decade since bitcoin was born, yet consumers hardly use it—or the hundreds of other cryptocurrencies—to pay for things.

Facebook is betting it can change that with a crypto-based payments system built around its giant social network and its billions of users.

It isn’t known, even to some members of the consortium, how the coin will work or what their roles will be, people familiar with the project said. Regulatory hurdles in the U.S. and elsewhere are high. Some members have expressed concerns that the token could be used to launder money and finance terrorist organizations, some of the people said, a persistent problem with bitcoin and other cryptocurrencies.

Facebook won’t directly control the coin, nor will the individual members of the consortium—known as the Libra Association. Some of the members could serve as “nodes” along the system that verify transactions and maintain records of them, creating a brand-new payments network, according to people familiar with the setup.

Financial-technology firm Stripe Inc., travel-reservation site Booking.com and Argentina-based e-commerce siteMercadoLibre Inc. have signed on to the project, some of the people said, an indication of its international ambitions.

Keeping the cryptocurrency network separate from Facebook’s platform gives the social-media company some cover with users and regulators should problems arise, a big advantage at a time when it is under pressure to address privacy shortcomings. Yet Facebook, as the developer of the underlying technology, could exert considerable influence over it.

Still, the lure of Facebook’s nearly 2.4 billion monthly active users was too strong for many companies to pass up. Card companies have long fretted that a technology giant could muscle into their business, creating a payment option that cuts out card networks. Participating in Libra allows them to closely monitor Facebook’s payment ambitions while sharing in the upside should the project gain traction with consumers.

Facebook plans to release a white paper introducing the coin next week, according to people familiar with its plans, adopting a format popularized by bitcoin’s pseudonymous creator, Satoshi Nakamoto.

The company has asked consortium members to co-sign the paper, some of the people said. 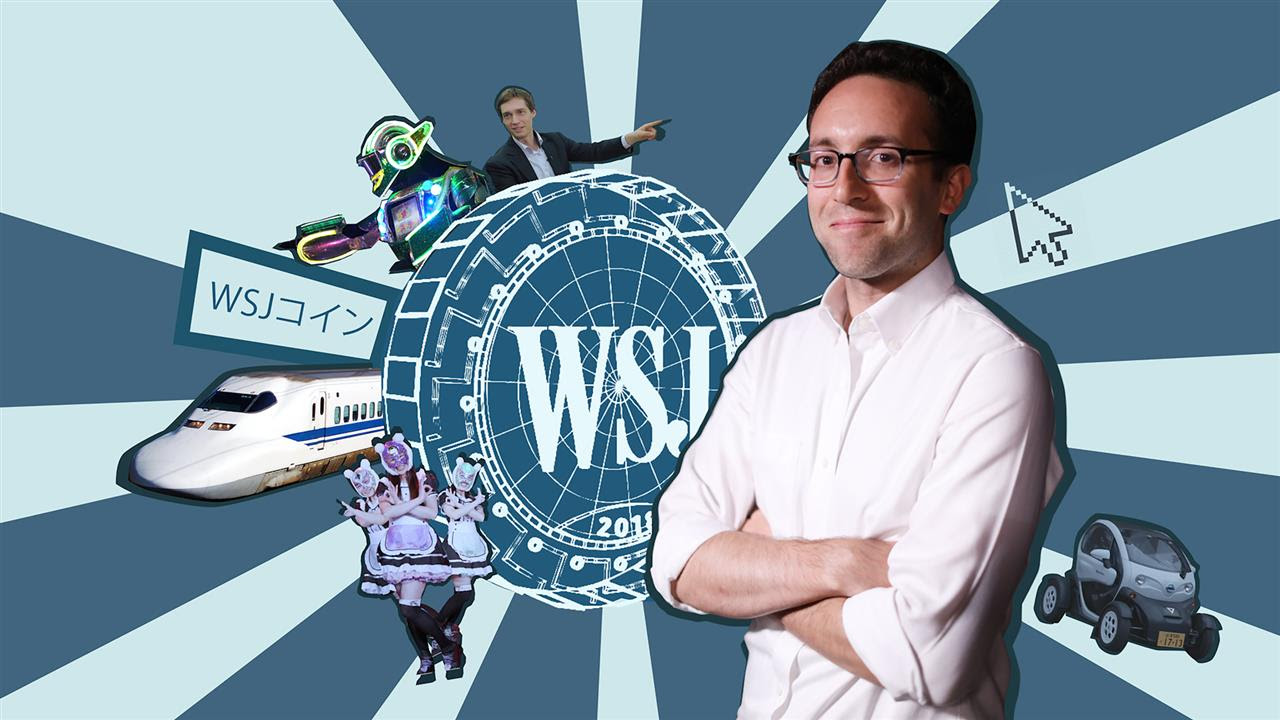 WSJCoin: To Understand Cryptocurrencies, We Created One
In an original WSJ documentary, markets reporter Steven Russolillo ventures to Japan and Hong Kong to explore the universe of cryptocurrencies. His mission: create WSJCoin, a virtual token for the newspaper industry. Image: Crystal Tai. Video: Clément Bürge

Write to AnnaMaria Andriotis at annamaria.andriotis@wsj.com, Peter Rudegeair at Peter.Rudegeair@wsj.com and Liz Hoffman at liz.hoffman@wsj.com

Appeared in the June 14, 2019, print edition as ‘Facebook Crypto Coin Gets Backing.’