Power has been restored throughout much of Argentina and neighboring countries hit by an “unprecedented” blackout on Sunday that left tens of millions of people in the dark.

People in Buenos Aires woke up to no electricity Sunday after a massive outage blacked out Argentina and Uruguay. By mid-morning, streets were largely empty in the rainy Argentine capital though some stores were open, operating with generators. #apagon #SinLuz 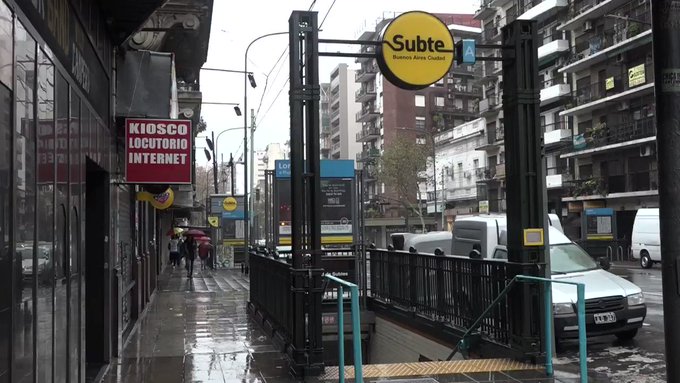 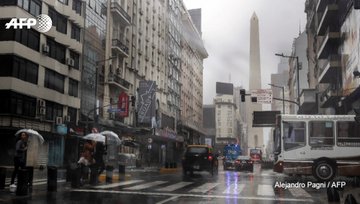 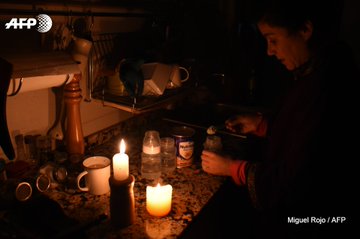 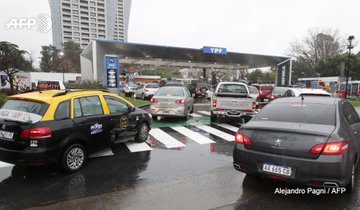 According to Argentine Energy Secretary Gustavo Lopetegui, they aren’t ruling out a cyber attack – though it’s not their primary hypothesis according to the Straits Times. 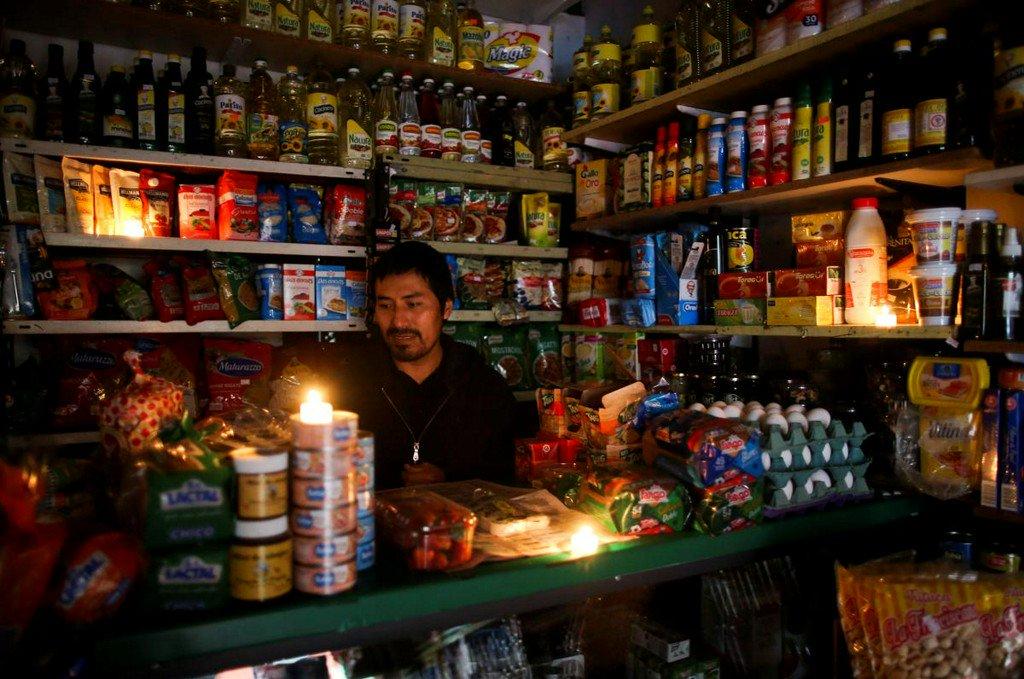 In a series of comments on Twitter, Mr Macri said: “This morning, a fault in the coastal transmission system caused a power outage in the entire country, whose cause we cannot yet determine precisely.

“This is an unprecedented case that will be thoroughly investigated.” –Straits Times

The blackout began with an unexplained incident in Argentina’s power grid, which led to a fault disconnecting all of the generators at the Yacyreta hydroelectric dam from the system on Sunday morning at around 7 a.m. local time. According to Lopetegui, therre was a failure in the “interconnection system” known as SADI.

“There was a failure in the system, the kind that happens regularly in Argentina and other countries,” he said, adding “a chain of events that took place later … caused a total disruption.” 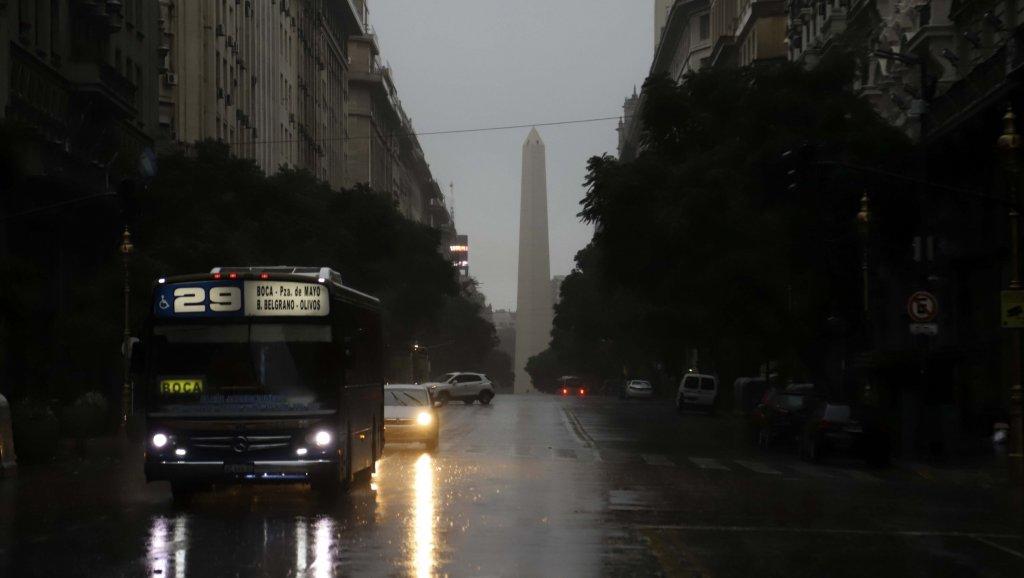 While power had returned to almost 90% of Argentina by early Sunday evening, along with virtually all of Paraguay and Uruguay, the blackout raises questions about the vulnerability of the South American grid, which is shared by many of the region’s largest economies. In 2009, a similarly massive outage in Brazil caused by a hydroelectric plant failure, similarly affected tens of millions of people and led to calls for Brazil to improve its energy infrastructure.

Buenos Aires’ 16 million or so residents awoke on Father’s Day to a dysfunctional city which quickly plunged into chaos.

The blackout hobbled public transportation, cut off water supplies and crippled phone and internet communications for much of the day.

Images from social media showed long lines of cars at the few service stations still in operation in Argentina’s largest city and traffic lights dim, creating chaos in places even on a normally quiet Sunday. –Reuters

“The city is a disaster. There are no traffic lights. Stores aren’t open. It spoiled Father’s Day,” said 75-year-old Liliana Comis.

The blackout also delayed voting on Sunday for Argentina’s gubernatorial elections in the provinces of Santa Fe, Formosa and San Luis. Voters cast ballots by candlelight or using the flashlights on their mobile phones amid an “emergency protocol,” according to the newspaper Clarin.

“When I started my work, we didn’t have any electricity in the building, the streets were empty, not a single business was open,” Buenos Aires resident Maria Carrea told the Straits Times by phone around noon.

“I haven’t been able to cook breakfast, and we still don’t have any power.”

It came amid a spike in utility bills as Mauricio Macri, the Argentine president, cut subsidies as part of his austerity measures.

The conservative leader, who is seeking re-election in October, has seen his popularity plunge during the crisis, along with protests.

Julieta Dodda, 27, a worker at a clothes shop in downtown Buenos Aires, said: “The country is already in a weird moment and then you wake up and can’t see anything.”