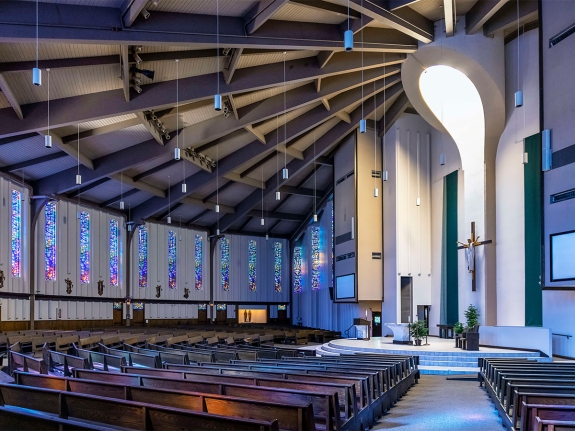 Millennials have earned a reputation for reshaping industries and institutions — shaking up the workplace, transforming dating culture, and rethinking parenthood. They’ve also had a dramatic impact on American religious life. Four in ten millennials now say they are religiously unaffiliated, according to the Pew Research Center. In fact, millennials (those between the ages of 23 and 38) are now almost as likely to say they have no religion as they are to identify as Christian. 1

For a long time, though, it wasn’t clear whether this youthful defection from religion would be temporary or permanent. It seemed possible that as millennials grew older, at least some would return to a more traditional religious life. But there’s mounting evidence that today’s younger generations may be leaving religion for good.

Social science research has long suggested that Americans’ relationship with religion has a tidal quality — people who were raised religious find themselves drifting away as young adults, only to be drawn back in when they find spouses and begin to raise their own families. Some argued that young adults just hadn’t yet been pulled back into the fold of organized religion, especially since they were hitting major milestones like marriage and parenthood later on.

But now many millennials have spouses, children and mortgages — and there’s little evidence of a corresponding surge in religious interest. A new national survey from the American Enterprise Institute of more than 2,500 Americans found a few reasons why millennials may not return to the religious fold. (One of the authors of this article helped conduct the survey.)

Millennials may be the symbols of a broader societal shift away from religion, but they didn’t start it on their own. Their parents are at least partly responsible for a widening generational gap in religious identity and beliefs; they were more likely than previous generations to raise their children without any connection to organized religion. According to the AEI survey, 17 percent of millennials said that they were not raised in any particular religion compared with only five percent of Baby Boomers. And fewer than one in three (32 percent) millennials say they attended weekly religious services with their family when they were young, compared with about half (49 percent) of Baby Boomers. 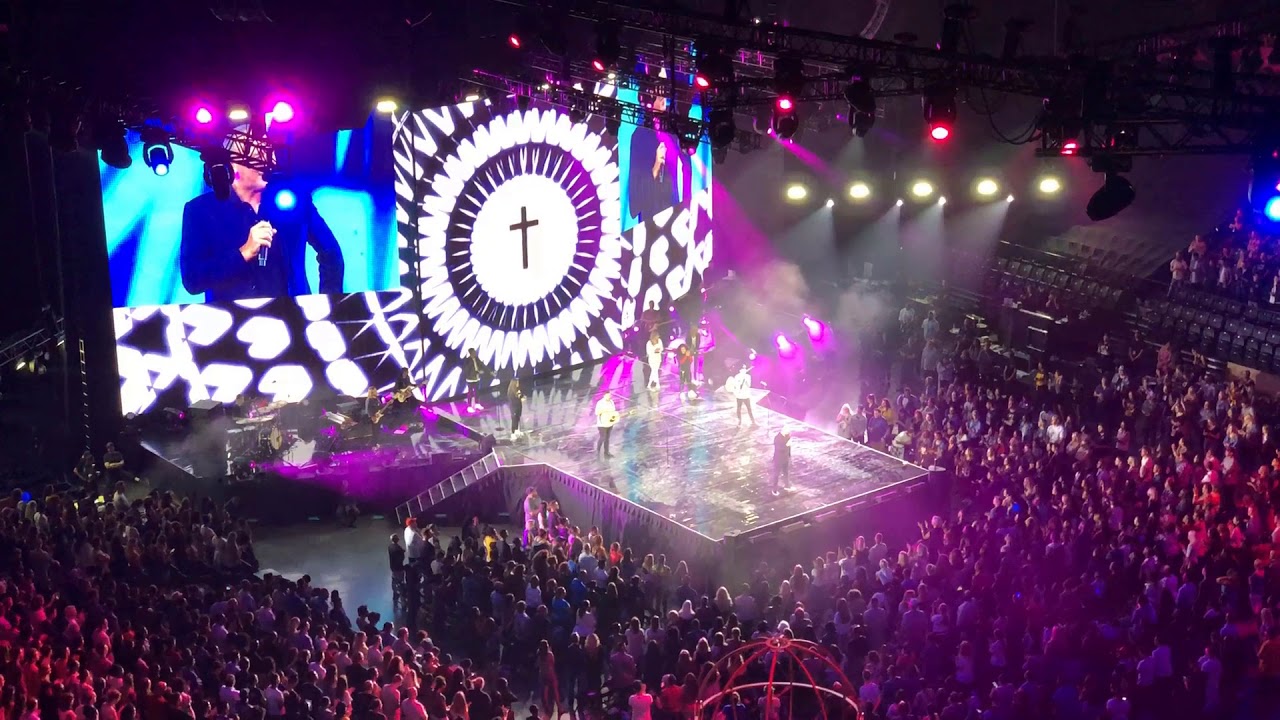 A parent’s religious identity (or lack thereof) can do a lot to shape a child’s religious habits and beliefs later in life. A 2016 Pew Research Center study found that regardless of the religion, those raised in households in which both parents shared the same religion still identified with that faith in adulthood. For instance, 84 percent of people raised by Protestant parents are still Protestant as adults. Similarly, people raised without religion are less apt to look for it as they grow older — that same Pew study found that 63 percent of people who grew up with two religiously unaffiliated parents were still nonreligious as adults.

But one finding in the survey signals that even millennials who grew up religious may be increasingly unlikely to return to religion. In the 1970s, most nonreligious Americans had a religious spouse and often, that partner would draw them back into regular religious practice. But now, a growing number of unaffiliated Americans are settling down with someone who isn’t religious — a process that may have been accelerated by the sheer number of secular romantic partners available, and the rise of online dating. Today, 74 percent of unaffiliated millennials have a nonreligious partner or spouse, while only 26 percent have a partner who is religious.

Luke Olliff, a 30-year-old man living in Atlanta, says that he and his wife gradually shed their religious affiliations together. “My family thinks she convinced me to stop going to church and her family thinks I was the one who convinced her,” he said. “But really it was mutual. We moved to a city and talked a lot about how we came to see all of this negativity from people who were highly religious and increasingly didn’t want a part in it.” This view is common among young people. A majority (57 percent) of millennials agree that religious people are generally less tolerant of others, compared to only 37 percent of Baby Boomers.

Young adults like Olliff are also less likely to be drawn back to religion by another important life event — having children. For much of the country’s history, religion was seen as an obvious resource for children’s moral and ethical development. But many young adults no longer see religion as a necessary or even desirable component of parenting. Less than half (46 percent) of millennials believe it is necessary to believe in God to be moral. They’re also much less likely than Baby Boomers to say that it’s important for children to be brought up in a religion so they can learn good values (57 percent vs. 75 percent).

These attitudes are reflected in decisions about how young adults are raising their children. 45 percent of millennial parents say they take them to religious services and 39 percent say they send them to Sunday school or a religious education program. Baby Boomers, by contrast, were significantly more likely to send their children to Sunday school (61 percent) and to take them to church regularly (58 percent).

Mandie, a 32-year-old woman living in southern California and who asked that her last name not be used, grew up going to church regularly but is no longer religious. She told us she’s not convinced a religious upbringing is what she’ll choose for her one-year-old child. “My own upbringing was religious, but I’ve come to believe you can get important moral teachings outside religion,” she said. “And in some ways I think many religious organizations are not good models for those teachings.”

Why does it matter if millennials’ rupture with religion turns out to be permanent? For one thing, religious involvement is associated with a wide variety of positive social outcomes like increased interpersonal trust and civic engagement that are hard to reproduce in other ways. And this trend has obvious political implications. As we wrote a few months ago, whether people are religious is increasingly tied to — and even driven by — their political identities. For years, the Christian conservative movement has warned about a tide of rising secularism, but research has suggested that the strong association between religion and the Republican Party may actually be fueling this divide. And if even more Democrats lose their faith, that will only exacerbate the acrimonious rift between secular liberals and religious conservatives.

“At that critical moment when people are getting married and having kids and their religious identity is becoming more stable, Republicans mostly do still return to religion — it’s Democrats that aren’t coming back,” said Michele Margolis, author of “From the Politics to the Pews: How Partisanship and the Political Environment Shape Religious Identity.” in an interview for our September story.

Of course, millennials’ religious trajectory isn’t set in stone — they may yet become more religious as they age. But it’s easier to return to something familiar later in life than to try something completely new. And if millennials don’t return to religion and instead begin raising a new generation with no religious background, the gulf between religious and secular America may grow even deeper.

Daniel Cox a research fellow for polling and public opinion at the American Enterprise Institute.  @dcoxpolls

Amelia Thomson-DeVeaux is a senior writer for FiveThirtyEigh