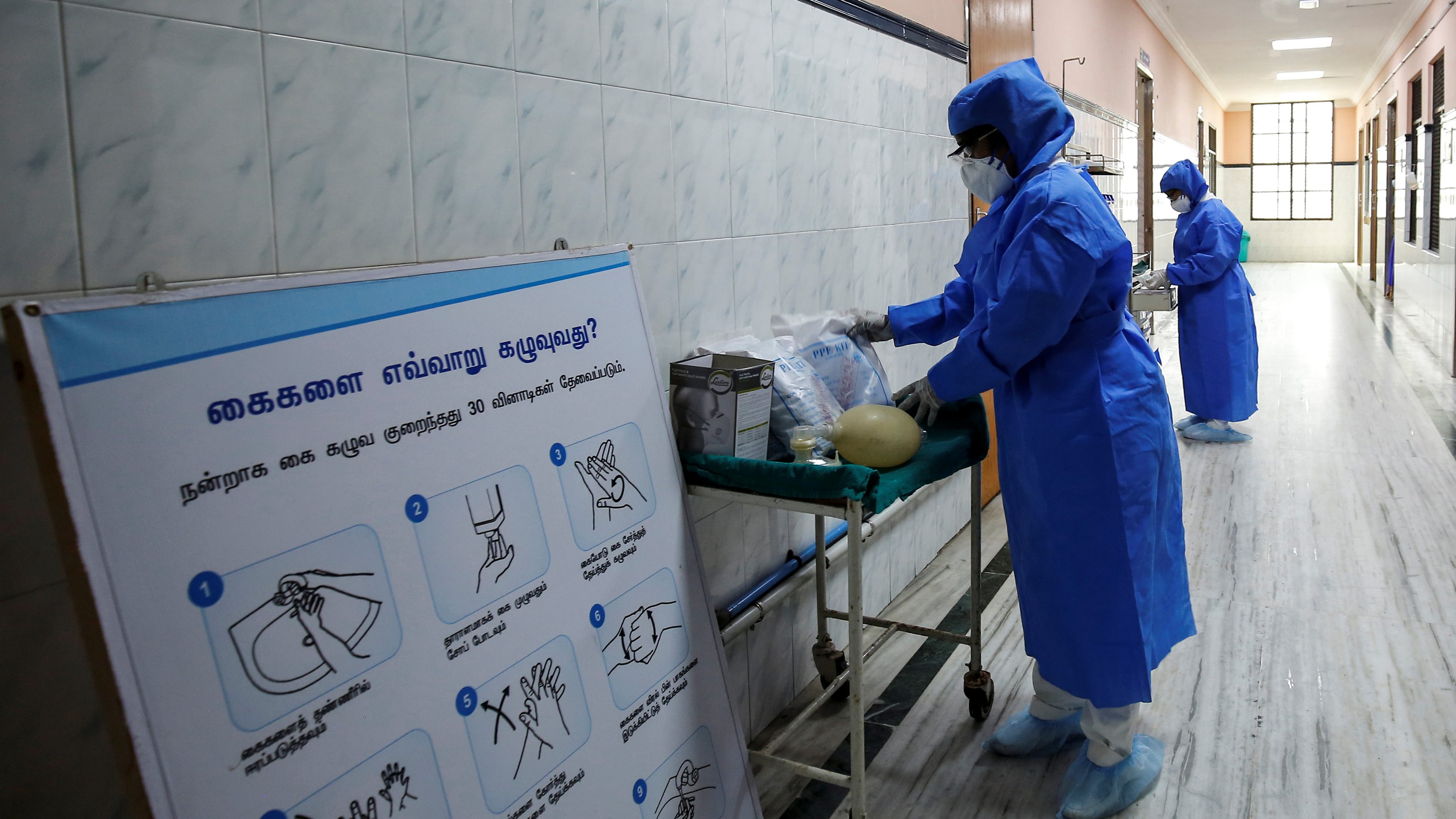 The first confirmed case of coronavirus in India was reported today (Jan. 30) in the southern state of Kerala.

The patient, a female student at Wuhan University in China, tested positive for the novel coronavirus after returning to Kerala.

47 people are talking about this

“The patient…is in isolation in the hospital (in Kerala)…is stable and is being closely monitored,” a statement from the Indian ministry of health and family welfare confirmed.

This follows reports of three suspected cases of the virus in the national capital on Tuesday (Jan. 28). In Kerala alone, 806 people are currently under observation.

The global death toll due to the virus has risen to 170 as the virus spreads to countries across the world. Scientists are still working on identifying the strain of the novel virus and searching for a possible cure even as countries are instituting evacuations and quarantines on affected regions.

Kerala has declared a period of enhanced public health vigil close on the heels of the State reporting on Thursday the country’s first known case of the nCoronavirus.

The patient has been identified as a female student from the Wuhan University, the epicentre of the virus outbreak in China that has infected 6,657 patients globally, per World Health Organisation.

On Thursday morning, a Union government release confirmed that a female student from Kerala had tested positive for the Novel Coronavirus (2019 n-CoV). The patient is in isolation in a hospital, stable and being closely monitored.

This was later confirmed by KK Shailaja, Kerala Health Minister, while speaking to newspersons here. The Minister identified the hospital as the government general hospital in Thrissur, but added that the Department of Health has decided to shift the patient to the Government Medical College for better management and monitoring.

An emergency meeting of the Rapid Response Team was held in Thiruvananthapuram which discussed how best to manage the spread of the virus. It assessed that the condition of the patient as not serious. But the need of the hour was to conduct an elaborate and time-consuming ‘backtracking’ exercise to track down every single person that she may have come into contact in Kerala.

Those in this ‘contact list’ too needed to kept under surveillance as a matter of abundant caution, despite not showing any of the symptoms.

Meanwhile, Priya Abraham, Director, National Institute of Virology (NIV), Pune, said 49 samples have been tested till now and one sample has tested positive. The next test known as ‘next gen sequencing test’ will be done on the sample and the final result will be declared on Fridayevening. All facilities and capacity are available for testing of samples here and it takes a day to test a sample for coronavirus, Abraham added.

Raveesh Kumar, spokesman for the External Affairs Ministry, said in New Delhi that the Centre has established contact with over 600 Indians across the Hubei province in China and is individually ascertaining their willingness to be repatriated.

“Our Mission in Beijing is working round-the-clock on the ground to work out the necessary logistics. Arrangements are being put in place for people to travel to the airport,” he said.

‘Kerala in state of readiness’

The Kerala Minister said that State government and it facilities are ready to deal with a potential emergency.

The virus is airborne and mimics symptoms of flu like cough, sore throat and shortness of breath, worsening into pneumonia and death in some cases. The WHO advises avoiding close contact with people suffering from acute respiratory infections, frequent hand-washing, especially after direct contact with sick people or their environment, and avoiding unprotected contact with farm or wild animals.

As soon as news about the coronavirus infections broke, Kerala had proceeded to set up isolation wards at all the Government medical colleges and general hospitals at the district level.

“We do not want miss out on a single case of potential carrier, only to face grim consequences later. So I would personally request those with symptoms to report in, or go into a home quarantine,” said the Minister.

With coronavirus case confirmed, Kerala requests travellers from China to report in