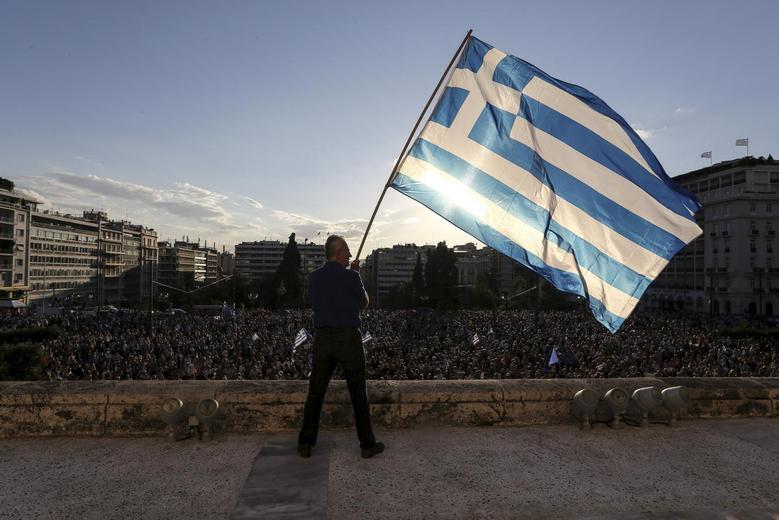 Turkish President Recep Tayyip Erdogan thought that by sending tens of thousands of “crying refugees” to invade Greece it would cause Europeans to cave and throw open their borders as happened in 2015 — instead he ran into the army of Sparta.

Picture last night of Greek military posing with a Greek flag at the borders in #Evros in #Greece, protecting their borders with proud. 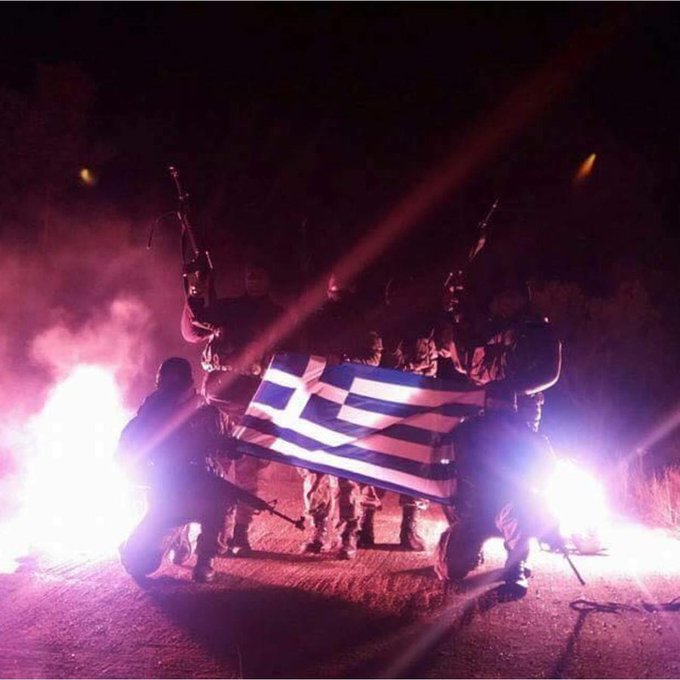 Local Greek residents have formed vigilante groups that help the border guards, police & army to catch groups of migrants that have managed to cross the border 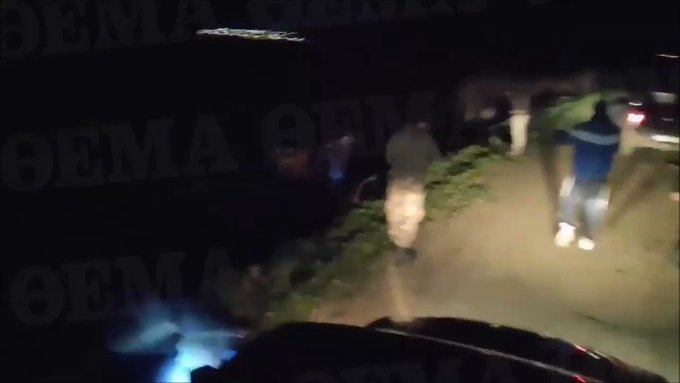 Greek military patrolling in the night along the Greek-Turkish border.

God bless you boys. You are protecting not just #Greece but all of Europe.

We must send them substantial help as soon as possible!#GreeceUnderAttack#IstandWithGreece 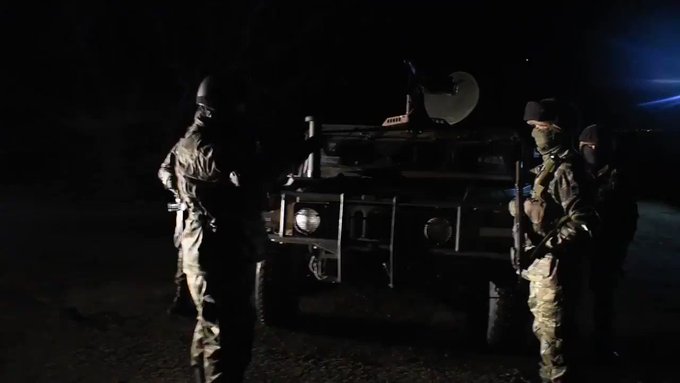 669 people are talking about this

Rather than submit to this latest mass invasion, Greeks rose up against their own government and fought off their own police to stop new refugee centers from being built on their once pristine islands.

Local residents are fighting the riot police reinforcements sent from Athens to the islands of #Lesbos and #Chios were the government is building new massive migrant centers to house the tens of thousands of migrants that arrive to Greece from Turkey.

The locals have had enough!

1,558 people are talking about this

Before retreating to their boat, they smashed up the locals’ cars in revenge#MediaSilence

4,219 people are talking about this

The Greek government quickly caved and threw their support behind their own people demanding an end to the invasion.

Seeing Erdogan’s transparent ploy for what it was, the EU for once decided to do the right thing and stand with Greece against weaponized migration.

European Union officials visited Greece to see for themselves the migrant tensions building on its frontier with Turkey and pledged millions of euros in aid while calling for order after sporadic violence over the weekend.

“Greek authorities are facing a very difficult task in containing the situation,” European Commission President Ursula von der Leyen told reporters during a press conference near the Kastanies crossing on Tuesday. “This border is not only a Greek border, but it is also a European border and I stand here today as a European at your side.”