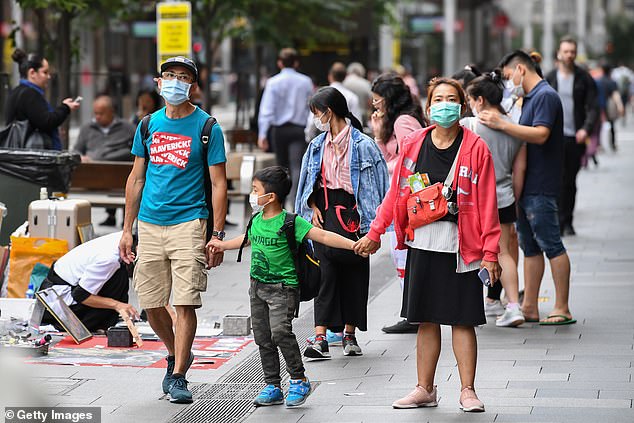 A family wearing face masks at Town Hall, in Sydney’s CBD on March 17 as more COVID-19 cases in Australia are identified

Swamped Health Services will mean ill will be left to die, thousands of doctors warn

Doctors have made a terrifying prediction more than 12,000 Australians could be infected with coronavirus within weeks in an outbreak even worse than in Italy.

At least 3,500 medical professionals and experts have signed an open letter pleading with the Australian government to take a tougher stance against COVID-19.

In the letter, intensive care specialist Greg Kelly aligned the nation’s demographic and health care system closer to Italy rather than China.

He said the current rate of infection in Australia alone suggests at least 12,000 people could catch the deadly respiratory virus by April. 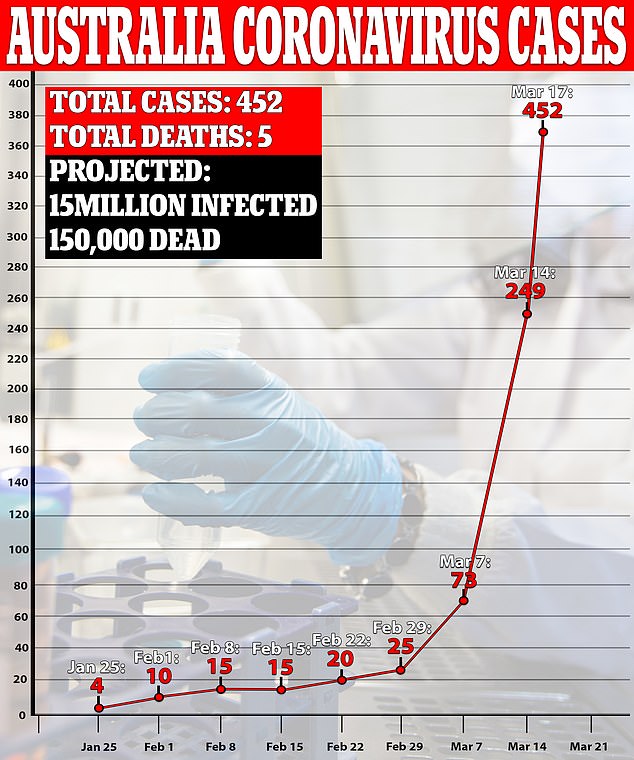 The Exponential Rise in Cases

Australia’s current healthcare system would be ‘in a worse position than Italy is currently in’ should the predictions come to fruition, the letter says.

More than 27,000 people have caught the virus in Italy and medics are currently struggling to keep up with the amount of critically sick people, describing situations on the ground as similar to a war zone.

So far, 2,158 people have died from complications relating to COVID-19 in the country, and that number is predicted to rise as doctors struggle with limited resources.

The healthcare system in Italy has crumbled to the point where doctors are being forced to choose between which patients to treat based on a number of factors – including determining who is more likely to survive the outbreak.

Mr Kelly fears Australians could be faced with a similar fate if the virus continues to spread. 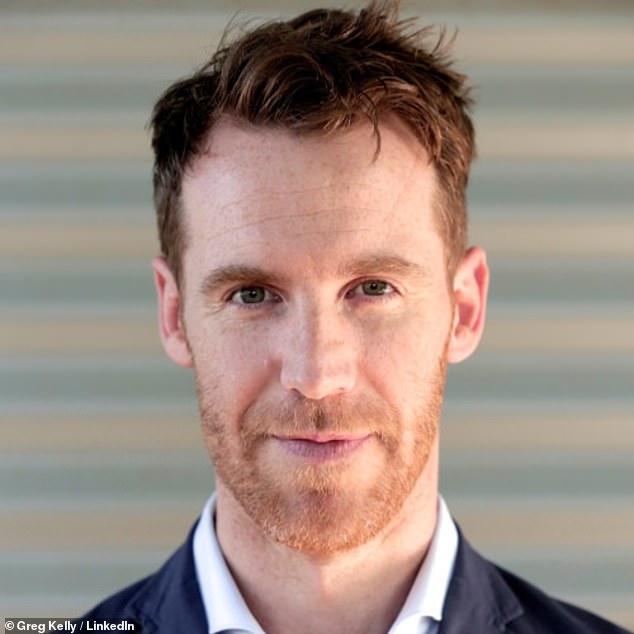 Paul Kelly, Australia’s Deputy Chief Medical Officer, said on Monday anywhere between 20 and 60 per cent of the population could catch coronavirus.

Mr Kelly, along with the almost 4,000 signatories, asked the government to follow the measures taken by China, South Korea and Singapore to prevent further carnage in Australia.

They applaud the government for the recent implementation ofthe social distancing policies but say they need to be pushed even further and be strictly enforced.

The letter calls for an immediate and mandatory national lockdown, as well as further resources deployed to hospitals to help them fight the inevitable surge in cases in coming weeks.

Mr Kelly described the virus as ‘predictable’ and said international evidence proves cases double every three to five days within a country until strict lockdown orders are imposed. 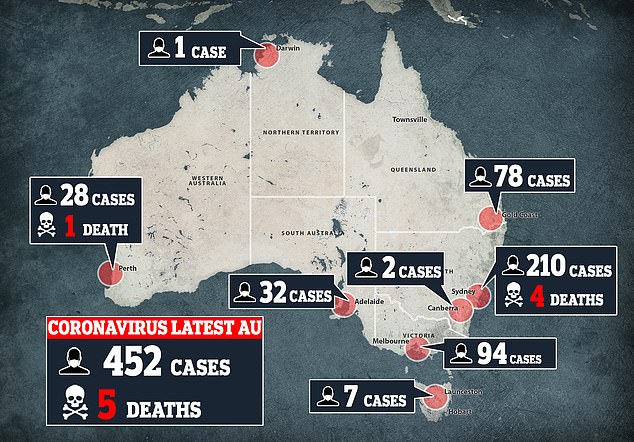 Cases of coronavirus in Australia are predicted to skyrocket

Thousands of Australians Could Die From Coronavirus

Australians have been told to prepare for 150,000 coronavirus deaths in a worst-case scenario – amid warnings the country is making the same mistake that forced Italy into complete lockdown.

Paul Kelly, Australia’s Deputy Chief Medical Officer, said on Monday anywhere between 20 and 60 per cent of the population could catch coronavirus.

‘It’s something in that range,’ he said.

‘This is an infectious disease… The death rate is about one per cent, so you can do the maths.’

If 20 per cent of Australia’s population of 24million were to become infected then 4.8million people would have the illness.

Assuming a death rate of one per cent, that would result in 50,000 people being killed.

If 40 per cent of people caught the coronavirus, that would leave 9.6million people ill and could kill 100,000.

A worst-case scenario – a 60 per cent infection rate – would result in 15million people with the virus and could cause 150,000 people to die.

‘People over the age of 60 are more susceptible to this disease. We are finding, particularly in the much older age groups, 80 and above, the death rate is actually quite high,’ Mr Kelly said.

From the time of lockdown, the disease will take roughly two weeks to show signs of slowing down based on the time it takes for symptoms to show in most cases.

Australian Prime Minister Scott Morrison has introduced further policies to help slow the spread of coronavirus on home soil, but admits there is no way to stop it entirely.

Some of the policies include mandatory self isolation for anybody arriving in the country from an international destination for 14 days, and prohibiting all non-essential gatherings of more than 500 people for the foreseeable future.

Mr Morrison said the changes to Australian’s way of life may seem drastic to some, but are preventative measures to help keep the nation’s most vulnerable as safe as possible.

The measures could be in place until September, and possibly longer, depending on the course of the virus.