If it’s true that the novel coronavirus would kill millions without shelter-in-place orders and quarantines, then the extraordinary measures being carried out in cities and states around the country are surely justified. But there’s little evidence to confirm that premise—and projections of the death toll could plausibly be orders of magnitude too high.

Fear of Covid-19 is based on its high estimated case fatality rate—2% to 4% of people with confirmed Covid-19 have died, according to the World Health Organization and others….

Two professors of medicine at Stanford University published an opinion article Tuesday in the Wall Street Journal, suggesting there is little evidence that the coronavirus would kill millions of people without shelter-in-place orders and quarantines.

“Fear of Covid-19 is based on its high estimated case fatality rate—2% to 4% of people with confirmed Covid-19 have died, according to the World Health Organization and others,” the article, headlined “Is the Coronavirus as Deadly as They Say?”andwritten by Dr. Eran Bendavid and Dr. Jay Bhattacharya, reads. “So if 100 million Americans ultimately get the disease, two million to four million could die. We believe that estimate is deeply flawed. The true fatality rate is the portion of those infected who die, not the deaths from identified positive cases.”

The deaths from identified positive cases are “misleading” because of limited data, according to the professors.

“If the number of actual infections is much larger than the number of cases—orders of magnitude larger—then the true fatality rate is much lower as well. That’s not only plausible but likely based on what we know so far,” the professors argued. 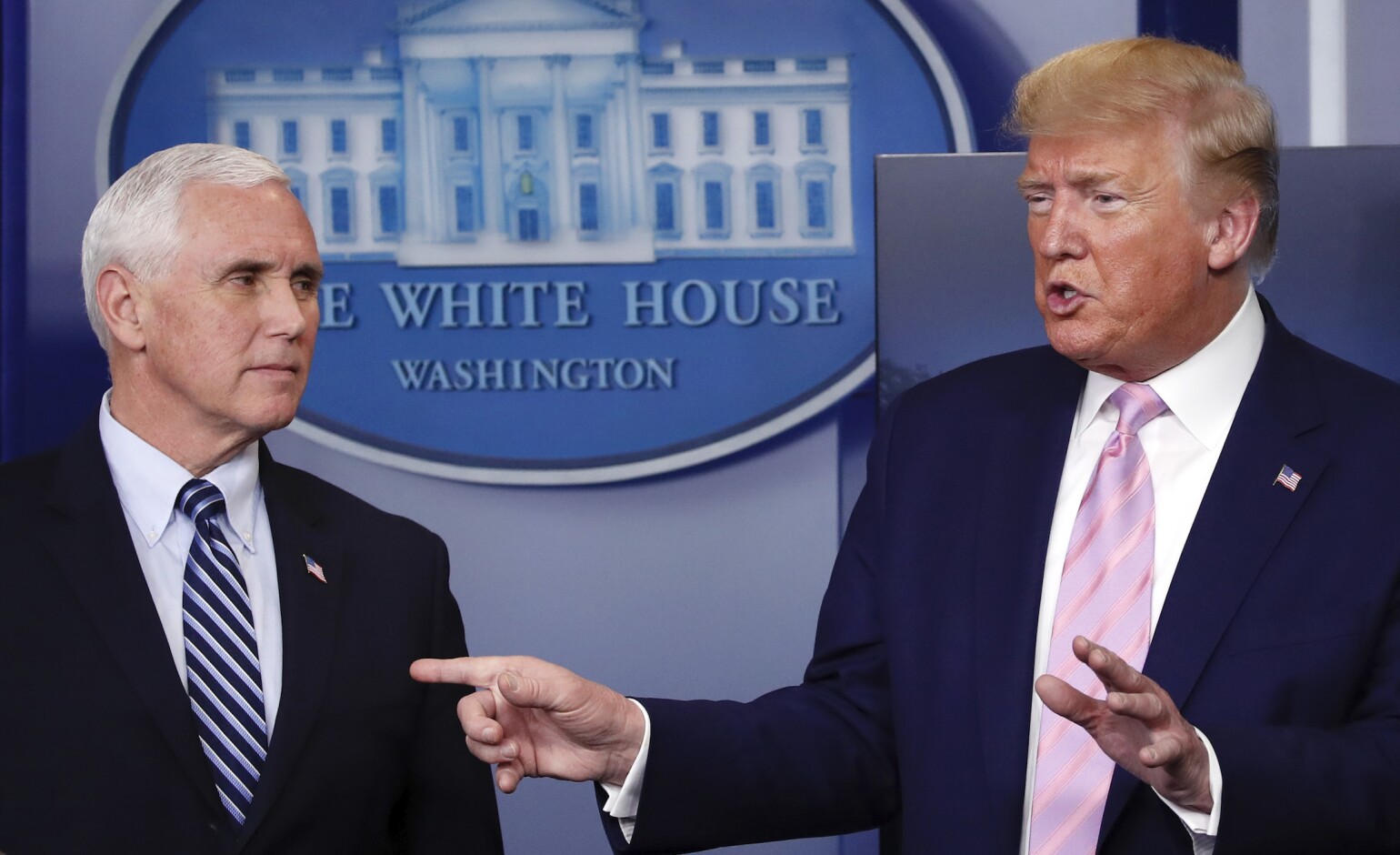 Trump can ignore Biden, for now at least

The professors cited data from Iceland, China, the United States, and Italy, which is arguably the hardest-hit region when it comes to the coronavirus.

“On March 6, all 3,300 people of Vò were tested, and 90 were positive, a prevalence of 2.7%,” the professors said. “Applying that prevalence to the whole province (population 955,000), which had 198 reported cases, suggests there were actually 26,000 infections at that time. That’s more than 130-fold the number of actual reported cases. Since Italy’s case fatality rate of 8% is estimated using the confirmed cases, the real fatality rate could in fact be closer to 0.06%.”

“First, the test used to identify cases doesn’t catch people who were infected and recovered. Second, testing rates were woefully low for a long time and typically reserved for the severely ill. Together, these facts imply that the confirmed cases are likely orders of magnitude less than the true number of infections,” it reads.

Ultimately, while stressing the seriousness of the virus that has infected almost half a million people, the professors aren’t convinced a universal quarantine is the most logical course of action.

“A universal quarantine may not be worth the costs it imposes on the economy, community and individual mental and physical health,” the article concluded. “We should undertake immediate steps to evaluate the empirical basis of the current lockdowns.”

Co-author Bhattacharya spoke with the Washington Examiner and elaborated on the main message of the article.

“The main message my colleagues and I want to get across is that the facts to date are consistent with a tremendous range of uncertainty regarding the fatality rate from COVID-19,” Bhattacharya said. “We desperately need a population-representative estimate of the seroprevalence of the disease so we can reduce that uncertainty and make better policy on the basis of our improved knowledge. Such a study would not be too expensive and is feasible to run immediately.”

More than 15,000 people have died from the coronavirus, with more than 100,000 recoveries, according to John Hopkins University data.