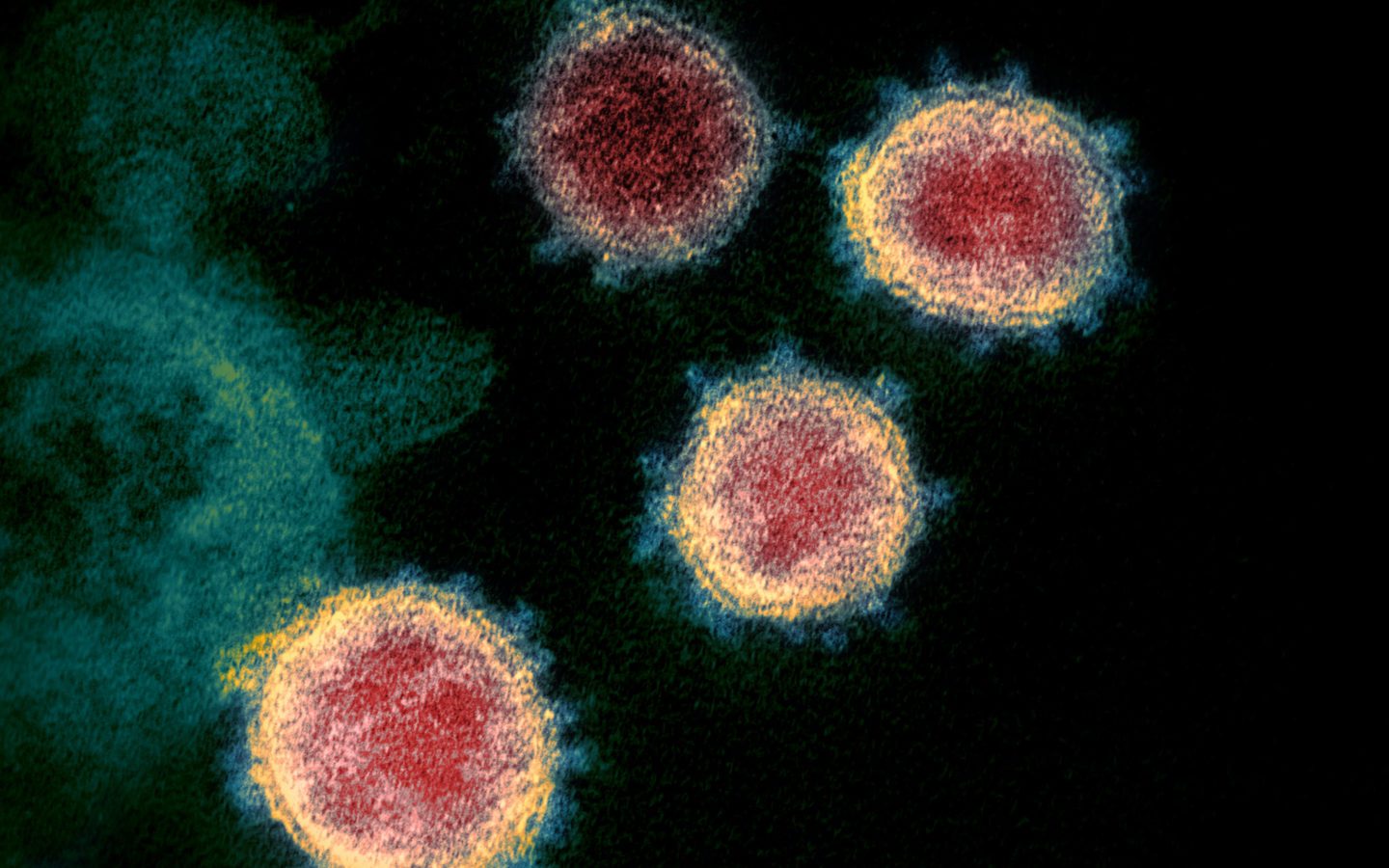 Over 95% of “COVID Deaths” recorded in England and Wales had potentially serious comorbidities, according to statistics released by NHS England.

The latest figures make for pretty stark reading. Or, rather, they would make for stark reading…if they didn’t follow the exact same pattern already shown in other nations around the world.

You can read the full report here.

We’re going to focus on the comorbidity stats.

Here are the number of deaths where Covid19 was listed as the only cause, split by age:

These are across all of England and Wales since the beginning of the “pandemic”.

This mirrors, almost exactly, the statistics reported in Italy back in March.

Christopher Bowyer has made some great graphs for the figures at Hector Drummond Magazine, none more impactful than this this:

That’s almost 2 each (the report itself points out that many patients had multiple conditions). This, again, aligns completely with the Italian figures which said over 80% of fatalities had at least 2 comorbidities.

What are these comorbidities? We don’t know. Not entirely specifically. The report lists ischemic heart disease, chronic kidney disease, asthma and dementia among others. But it also lists nearly 19,000 “other” conditions, presumably including liver failure, emphysema, AIDS, ALL forms of cancers and literally potentially thousands of other diseases.

Implicit in this is the possibility that these diseases were the actual cause of death, and that Covid19 played no direct role at all.

Further, the PCR test for coronavirus can return false positives in up to 80% of cases, so it’s entirely possible the majority of these deaths never even had the virus.

This isn’t breaking news. We have covered this numerous times. No matter how you switch them around the Covid numbers, as they currently stand, will never add up.