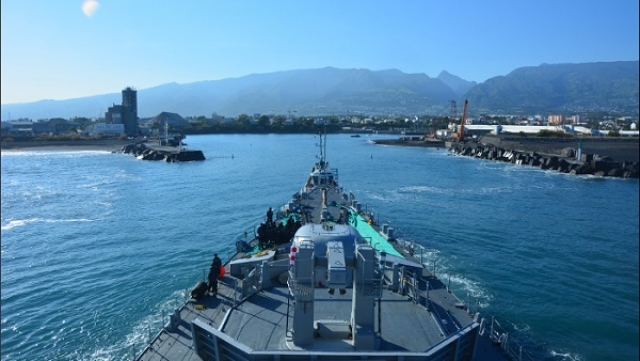 After the violent clashes on Monday night (15 June) and speculations of further escalation of conflict, the Indian government is said to have given a go ahead to the armed forces to procure and stock up armaments in its war reserves, The Economic Times reported.

Despite the initiation of dialogue to defuse tension on both sides, the decision has been taken as Indian authorities do not plan to be unprepared in case of any potential situation, according to the sources quoted by ET.

Indian Navy, the report suggests, has also been ased to make necessary deployments near the Malacca Strait and elsewhere in the Indo-Pacific region, as required to counter the dragon’s aggression.

The report also claims that Chief of Defence Staff (CDS) General Bipin Rawat is responsible for coordinating with the three services as to what should be prioritised as per the requirements.

Indian Air Force has also deployed some of its fighter jets and other crucial assets at forward locations, the report added.

Earlier on Monday night, Over twenty Indian Army personnel were killed in a violent clash with the Chinese troops in Eastern Ladakh’s Galwan valley, it was reported.

The Chinese forces too suffered casualties in the clash but the exact number is not yet known. ANI though has cited Indian intercepts to reveal that China suffered 43 casualties which include dead and seriously injured personnel.