The President’s resolution to the impromptu Mexican tariff war that “popped up” last week was ridiculed and slammed by Nancy Pelosi on Saturday morning. The House Speaker put out a statement claiming that President Trump had “undermined America’s preeminent leadership role in the world” by threatening Mexico.

She continued: “We are deeply disappointed by the Administration’s expansion of its failed Remain-in-Mexico policy, which violates the rights of asylum seekers under U.S. law and fails to address the root causes of Central American migration. Threats and temper tantrums are no way to negotiate foreign policy.”

It’s the first anyone has heard from Pelosi since President Trump called her “a disgrace to herself and her family” after she reportedly told Democrats earlier in the week that Trump should be “in prison”.

Nervous Nancy Pelosi is a disgrace to herself and her family for having made such a disgusting statement, especially since I was with foreign leaders overseas. There is no evidence for such a thing to have been said. Nervous Nancy & Dems are getting Zero work done in Congress….

Trump also referred to her as a “disaster” and a “nasty, vindictive” person while at a D-Day memorial event in Normandy, France. Pelosi was also in France to mark the 75th anniversary of D-Day but declined to respond to Trump while there, telling reporters it was “on principle”.

We reported yesterday that Trump’s tariff threat to Mexico appeared to work exactly as he wanted it to.

“I am pleased to inform you that The United States of America has reached a signed agreement with Mexico,” President Trump tweeted Friday. “The Tariffs scheduled to be implemented by the U.S. on Monday, against Mexico, are hereby indefinitely suspended.” 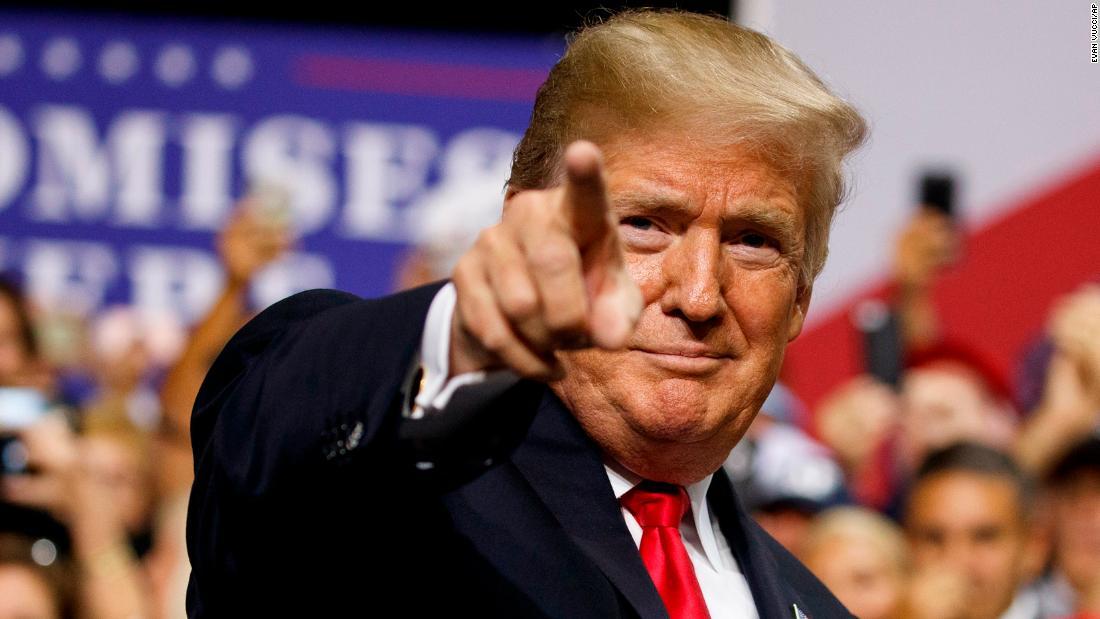 Trump had announced the tariff threat in response to a surge in illegal migration to the U.S. through Mexico this year. More than 144,000 people were apprehended after illegally crossing the southern border in May or were refused entry to the U.S.  Mexico has agreed to “strong measures to stem the tide of Migration through Mexico, and to our Southern Border,”

Trump wrote, although is subsequent announcement that Mexico had agreed to “immediately begin buying large quantities of agricultural product from our great patriot farmers” has prompted much confusion from Mexico, which Bloomberg reported today never agreed to that.