Authored by Tim Kirby via The Strategic Culture Foundation,

Donald Trump as a non-politician who immediately made the jump to politics winning the highest office in the land is abnormal and this abnormality in his background certainly makes him a more unpredictable and refreshing leader, even if some of his musings are a big odd or out of left field. This time it’s Trump’s desire to up and buy Greenland out right, that is making American and global headlines. But why is he trying to do this, would a virtually unpopulated 51 state do anything for America and is this all even possible to do? 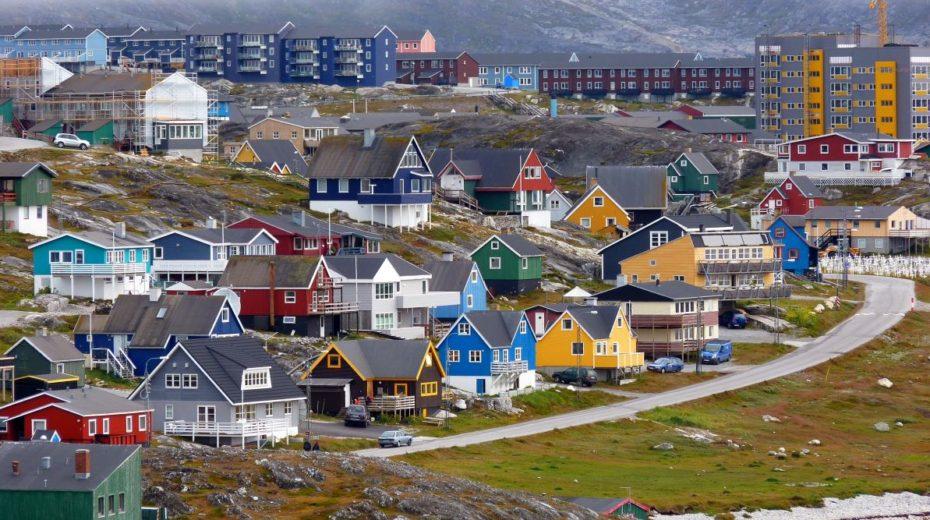 Of course since Trump thinks grabbing some Greenland is a good idea the Mainstream Media must immediately denounce it even if they are not quite sure how to do so.

It seems that the primary form of poo-pooing the idea is to loudly imply that since it is an unusual idea, it must therefore somehow be impossible. Essentially their logic is that since large territories are not bought and sold on a regular basis then it should be somehow absurd for Trump to think he could do this. Apparently many of these American “journalists” forget that The Donald is President of a country that bought Alaska and a huge part of its territory from the French.America looks the way it does today on a map partially due to large land purchases from foreign powers. Everyone who passes 2nd grade social studies in the US should know this.

There is another argument that since Greenland is already populated by people that makes it impossible to buy from Denmark. This talking point makes no sense as the Louisiana Purchase’s territory (although sparsely populated) was nowhere near being devoid of people (same with Alaska) both native and of European origin. So, is there US historical precedent for buying large pieces of land from foreign governments – yes. Therefore, theoretically it should be possible to do again. This is nothing new, just something not done on a massive scale for many generations.

So it is possible to buy Greenland, but the question is why even bother? It is cold, isolated, relatively far from the rest of America and has seemingly little to offer economically.

Well first off if you look at a globe, parts of Greenland are as close to Moscow as a few NATO member states like Portugal and Spain. In face Greenland kind of sits nicely between the Land of Opportunity and the Snow Bad Guys.

We shouldn’t forget that Trump has been critical of NATO from the beginning of his campaign and continues to be so. He also chose to get the US out of the Intermediate-Range Nuclear Forces (INF) Treaty. The President seems open to a bit of defense restructuring and Greenland could be a good “launching pad” for a different US military strategy in a post-NATO and renegotiated INF Treaty world. 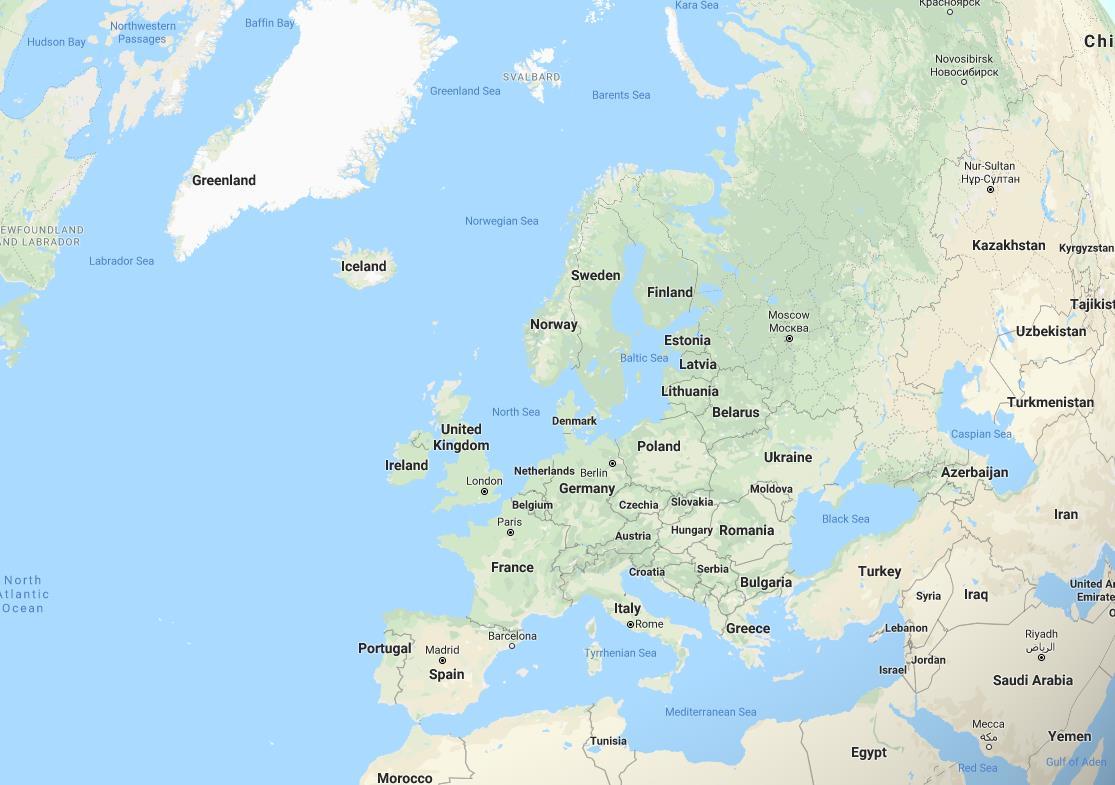 Europe is starting to get uppity and taking complete and total control of Greenland is a lot easier than taking territory on the continent. Even if Denmark protests, (which they are) it is very hard to say “no” to the United States in the long term and very bad for your health. If the US is willing to openly threaten NATO member Turkey with sanctions for daring (as a sovereign nation) to buy tech from the Russians, then one could imagine that the Danes could be easily made to suffer for not giving up their very large future US Air Force Base for some nice beads and a few empty promises.

Greenland also offers the fact that it is sitting on lots of lovely natural resources that would allow America to dig for what it wants instead of possibly buying it from Moscow.

The purchase of the island is a win-win for America’s future from both a Hard Power and Economic Soft Power perspective. Trump is a businessman first and he can obviously see the logic in grabbing the “means of production” rather than just buying from a foreign power that sometimes challenges the US.

Many would argue that the 50,000 inhabitants of Greenland would either protest or just not accept being bought. This is true, there would be mass protests and the populace wouldn’t approve of this, but so what? What can they do about it? They can march around with signs all the want, it will change nothing. The Lakota Indians have been begging and protesting for independence (as have Hawaiians) for some time, and how’s that going for them?

The Mainstream Media won’t cover the inevitable protests thus the “poor Greenlanders” narrative will never come into the global consciousness and their pleas will be heard only by God. The Russians will probably send two reporters to shoot a very official documentary movie about them, that the world will ignore, because some White celebrity is wearing dreadlocks and that is harmful to somebody somehow.

Furthermore, Greenland is a poor location, the US could simply bribe the entire populace with $10,000 each for a total sum of $500,000,000, which in terms of Washington’s budget is peanuts.

Hearts and minds have to be won but often they can just be bought. Materialism is one of the greatest means of repression we have ever known, it simply works so a little bribery and the promise of nice roads should work to coerce the population, it certainly did in Eastern Europe in the 90’s,

If Trump can make or force the deal, taking Greenland would be a massive win for the future of America.

“Make America Great Again” is Trump’s slogan on his red hat and when nations are at their “greatest” they are more often than not – expanding.

Those 50 perfectly organized stars on the flag are getting boring anyway.