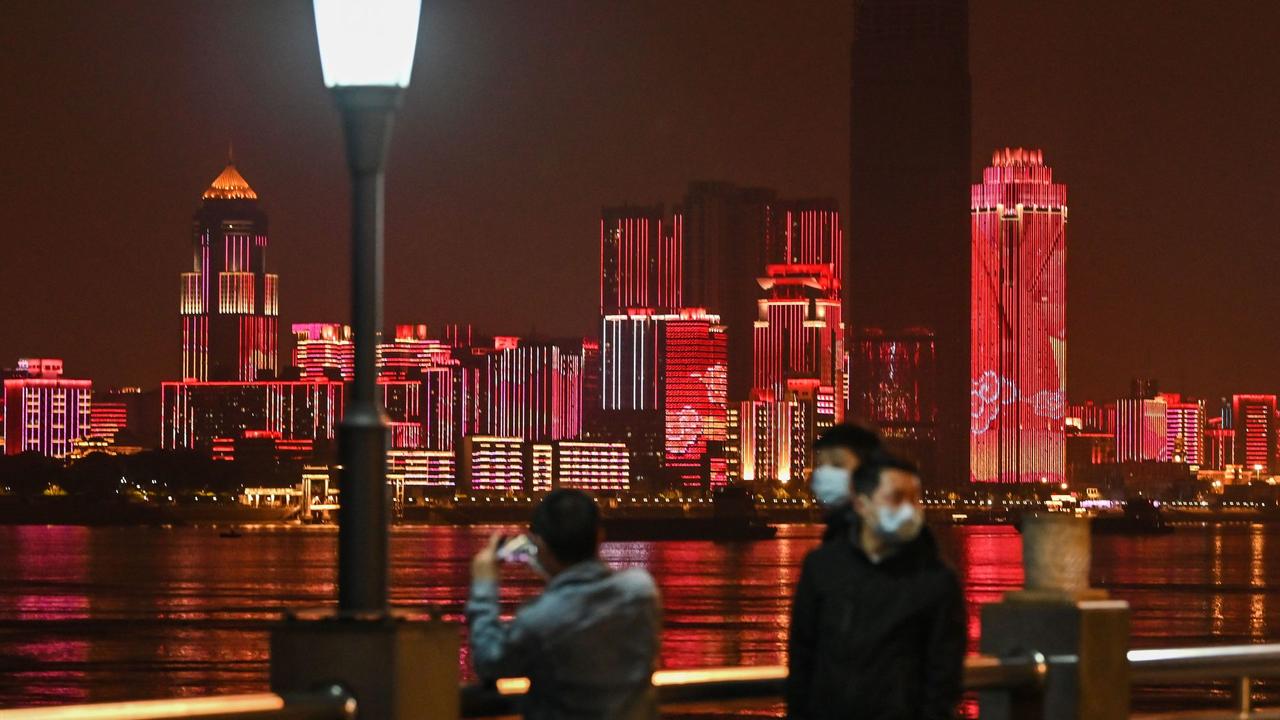 Looking across the Yangtze River in Wuhan, AFP via Getty

After six new cases in the past days popped in Wuhan, despite health officials thinking corovavirus was finally eradicated in the place of its origin, authorities say they are planning to undertake the hugely ambitious task of testing all of the city’s eleven million residents starting in about a week.

It will mark the first mass testing of its scale to be carried out anywhere, with scientists and governments across the globe sure to be interested in the data it produces, given it could portend second wave ‘flare-ups’ in other countries, should the results show more than expected are still being infected in Wuhan.

The six new cases reported Sunday and Monday were the first since the city’s strict lockdown was finally opened. The nightmare scenario is that Wuhan could again be impacted by ‘resurgent’ flare-up clusters.

City districts have been ordered to draw up ground level data and a plan needed to test all residents in their area, to be submitted within ten days.

As Bloomberg writes, the drastic and herculean effort that will be involved is driven by fears in Beijing they could be dealing with a serious stealth resurgence of the virus:

The ambitious move to test everyone in Wuhan reflects China’s anxiety over a resurgence of the epidemic, which it managed to stamp out through draconian restrictions that locked down hundreds of millions of people at its peak in February. Wuhan was sealed off from Jan. 23 until April 8 in a months-long ordeal that saw scores die as the local health system collapsed.

Should it be the case that new large clusters are found as a result of the mass test push, it will no doubt spark a deeply pessimistic outlook for Europe, Russia and the United States.

Currently the United States, Russia, and the United Kingdom lead the world in confirmed COVID-19 cases, with the European countries of Spain, Italy, France, and Germany following. Economies have been decimated in the resulting meantime pandemic “pause” – and lingering uncertainty over just how long economic shutdowns will last.

The Wuhan data, which could possibly start to produce results in as little as weeks or a month, could spark a firestorm of controversy surrounding the already sensitive debate on reopening in the West.

In short newly uncovered clusters in Wuhan would give leverage to those politicians and state governors in the US pushing to extend lockdown orders, at a key moment the White House is hoping for a national loosening up of business closures and public restrictions.

This also at a time states are increasingly clashing with federal policies for opening back up.

Some recently published controversial scientific models and forecasts designate that many states shouldn’t even start opening until mid to late July. For each side, the Wuhan data will likely tip the scales of the debate, either in the optimistic or pessimistic direction.