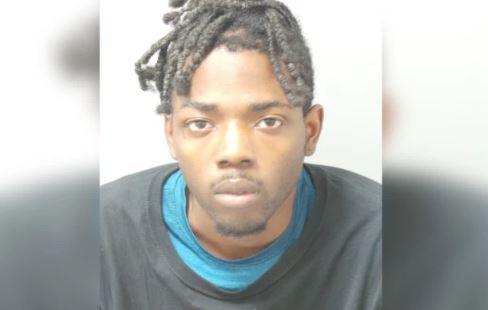 A 24-year-old convicted felon has been charged with the murder of retired police captain David Dorn during last week’s riots in St. Louis, Missouri.

On Sunday, the St. Louis PD announced that Stephan Cannon had been arrested and charged with first-degree murder, first-degree robbery, first-degree burglary, armed criminal action and the unlawful possession of a firearm, according to Breitbart. 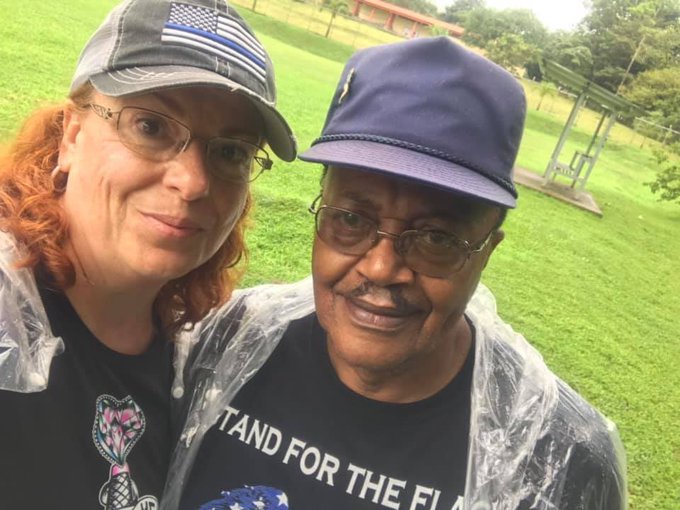 Dorn who had retired from the St. Louis Metropolitan Police Department after 38 years on the force, was found at approximately 2:30 a.m. last Tuesday outside Lee’s Pawn and Jewelry where he was working as an occasional security guard.

According to police, surveillance footage shows Dorn approaching the pawn shop which had already been looted by Cannon and other men, when Cannon can be seen approaching the corner with a gun – shortly before Dorn was shot and left to die, bleeding on the sidewalk.

“All over some TVs.” 77-year-old St. Louis retired Police Captain David Dorn was shot dead by looters when he tried to get them to stop looting a local pawn shop. 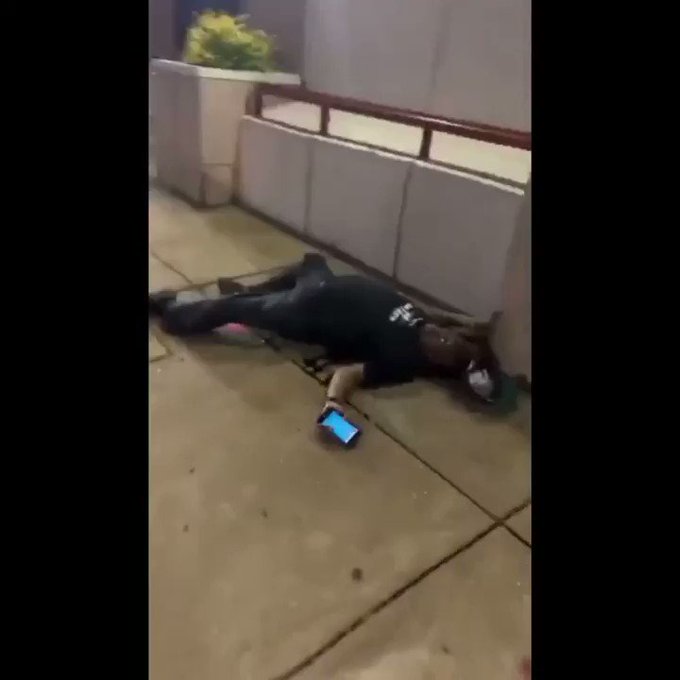 St. Louis PD found a TV in Cannon’s resdence that had been looted from the pawn shop that night. He is currently being held without bail.

Comment:
A black man shoots a Black policeman all the act of stealing a TV. Do black lives really matter?