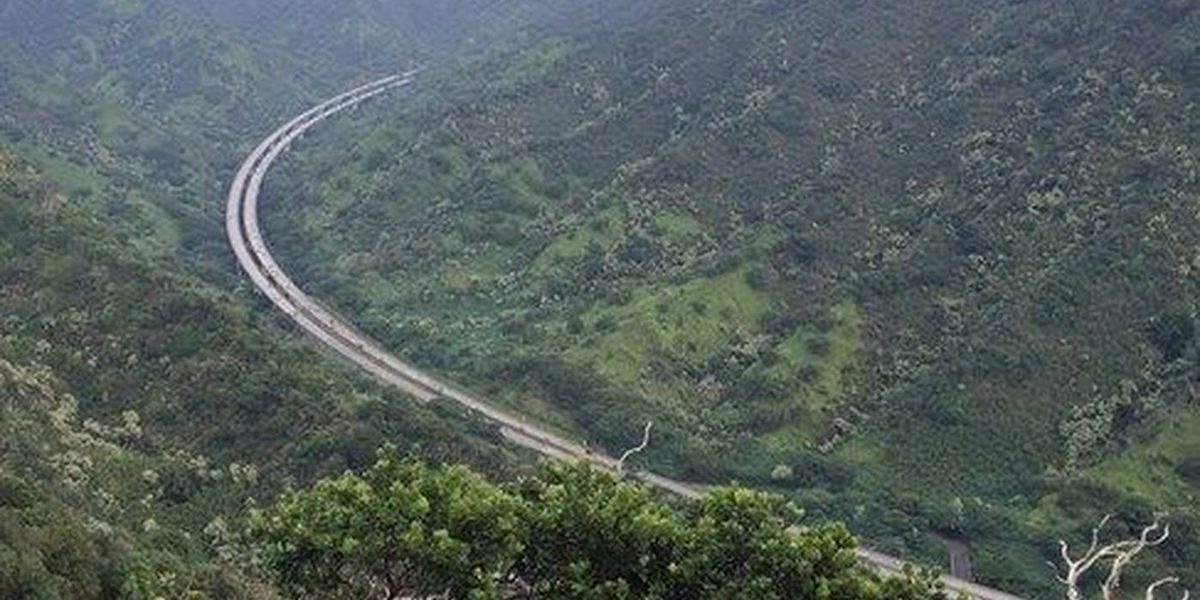 (Natural News) The State of Hawaii is turning the H-3 freeway on Oahu into a mandatory COVID-19 road block checkpoint, blocking traffic in both directions and subjecting travelers to mandatory testing, reports Hawaii News Now. It means that Hawaii is being rapidly transformed into a medical police state which will soon morph into mandatory quarantine camps like we’ve already seen rolled out in New Zealand.

“Testing stations will be set up inside the Harano Tunnel, in both directions of traffic, to maximize the number of individuals who can be tested,” reports HNN. The news network goes on to explain a bizarre requirement that people who have been tested are not allowed to exit the H-3 freeway until they reach the very end. “Once individuals have been tested, they’ll be required to continue on to either end of the H-3 before using alternate Koolau routes, if necessary, to continue in transit,” reports HNN.

Hawaii, it seems is declaring war on its own people.

“Let’s get real. We are at war. We are on war footing now in fighting this virus,” Mayor Caldwell said. “We don’t have all the tools, but we’re building more. And today is about building those tools.”

The war, however, appears to be more of a war on the people of Hawaii than a war on any virus. Hawaii, run predominantly by Democrats, is joining other left-leaning states in trying to sharply increase coronavirus “cases” — a medical misnomer since most people aren’t sick and show no symptoms — as a justification for even more draconian lockdowns and economic damage that they hope can be blamed on President Trump.

As in California and New York, Hawaii officials are punishing their own citizens to try to hurt Trump. And now, just to make sure no one can escape testing mandates, Hawaii is turning key roadways into medical police state checkpoints.

There’s no question these same checkpoints will soon be used to enforce vaccine mandates as well. Travelers who attempt to use the state’s freeways and public roads will be requested to show their “vaccine passports” in order to pass. Those who can’t prove they have been vaccinated will be forcibly tested, then kidnapped and thrown into quarantine camps (i.e. death camps) if they test positive.

New testing kits have just been announced that can produce test results in mere minutes, rather than days. But the accuracy of these tests may be even worse than what we’ve already seen, resulting in a wave of false positives that wrongly convict people of being COVID-19 carriers when they have no such virus at all.

Criminal bureaucrats in Hawaii are, of course, spinning all this as a way to “keep traffic flowing smoothly,” even when they are the ones who put the road blocks in place. As HNN reports:

“Testing on the H-3 is a historic, first ever endeavor that will make a significant difference in getting more people tested,” said Mayor Caldwell. “This will be made possible by all of our Federal, State, and County teams working together to make sure traffic in and out of these sites can flow smoothly.”

Americans who have decided to continue living in Democrat-run states will soon find themselves rounded up and thrown into pandemic death camps unless they go along with mandatory testing and vaccination programs. Meanwhile, vaccines are being engineered as depopulation weapons against humanity, and many people who surrender to the vaccine will wind up dead in under two years.

There is so far little to no resistance against this global genocide campaign being run by Bill Gates and other depopulation advocates who have long admitted they want to use vaccines to reduce human populations across the globe.

Listen to my podcast below