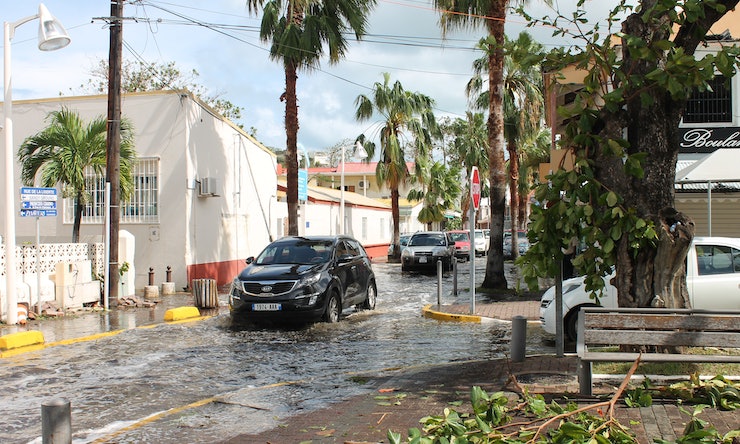 The most powerful Atlantic Ocean hurricane in recorded history has killed at least six people as it tore through the region.

Hurricane Irma, a Category 5 storm, had maximum sustained wind speeds of 185mph, according to the US National Hurricane Centre. At least six people on Saint Martin have lost their lives, and images showed the island devastated by wind and floodwater.

The storm has made its way along a path through the Lesser Antilles and Puerto Rico, and towards the Dominican Republic, Haiti and Cuba.

Residents of Florida are preparing now for a potential hit over the weekend.

Irma’s eye passed directly over the island of Barbuda, meaning its inhabitants were twice subjected to the fastest winds. 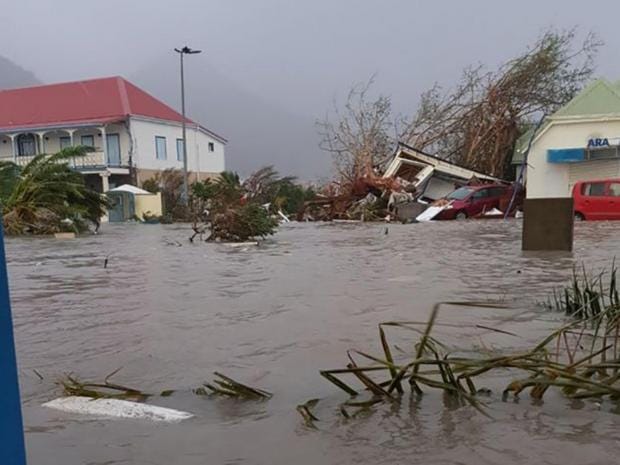 Heavy rain and howling winds raked the neighbouring island of Antigua, sending debris flying as people huddled in their homes or government shelters.

Officials had warned people to seek protection from Irma’s “onslaught” in a statement that closed with: “May God protect us all.” 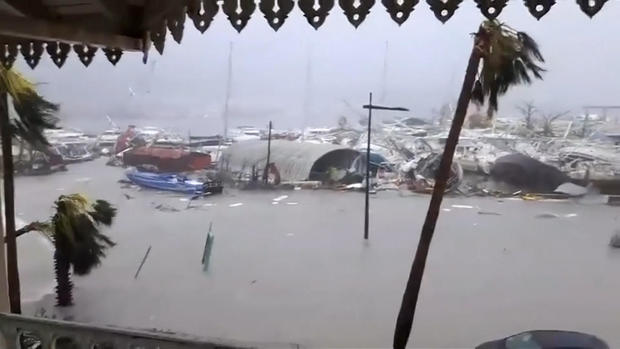 The US National Hurricane Centre’s forecast was for the winds to fluctuate slightly but for the storm to remain at Category 4 or 5 strength for the next day or so.

Foreign Secretary Boris Johnson said the UK was “taking swift action to respond” to the disaster after speaking to the chief minister of Anguilla, a British overseas territory that was among the first islands to be hit.

Britons in the region have been urged to follow evacuation orders, while states of emergency have been declared in Puerto Rico, Cuba and Florida – amid fears Miami could be struck directly by the hurricane.

A British naval ship has been deployed to help deal with the aftermath with 40 Royal Marines on board, as well as army engineers and equipment, as authorities struggle to bring aid to smaller islands.