Australia has gone a week without any locally-acquired Covid cases, with the nation on track to receive millions of Pfizer vaccine doses.

‘We do want to roll out the vaccine and that is why the Therapeutic Goods Administration is going through its normal processes. We are still on track to receive those Pfizer vaccines in mid-to-late February, I am advised,’ he told reporters. Read More

‘What Australia must do is carefully consider those vaccines through the TGA process.

‘That process is under way, we are not about to cut corners, we are not in the same position as the United States, and the UK, where they have seen tens of thousands of new cases and tragically many lives being lost. 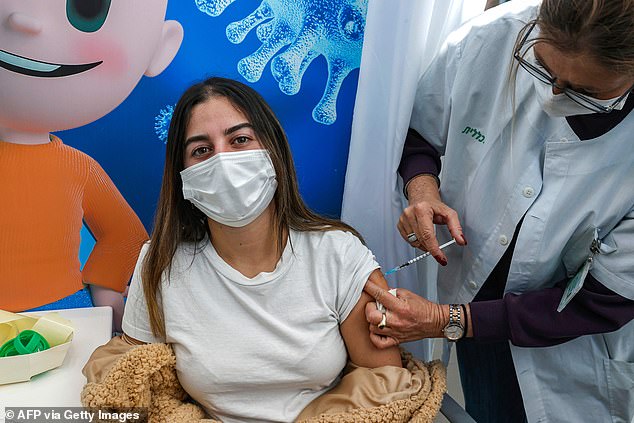 ‘We have the virus under control here in Australia.’

Comment: That’s right, yet we will spend untold millions on a vaccine

Despite the nation recording a full week without new locally-acquired Covid-19 cases, three infections of the UK mutant strain have been detected in Australian Open hotel quarantine.

The strains were found after genomic testing, and extra precautions will be taken.

Sunday’s new cases came from 11,343 tests, but health officials reiterated that testing rates are too low.

‘High testing rates are necessary to give confidence that no cases are going undetected in the community,’ Dr Christine Selvey said.

Victoria’s border has reopened to almost all of Sydney, barring the Cumberland local government area.

All LGAs in Greater Sydney – as well as Wollongong and the Blue Mountains – were downgraded to ‘orange’ on Victoria’s health alert system from 6pm on Friday. 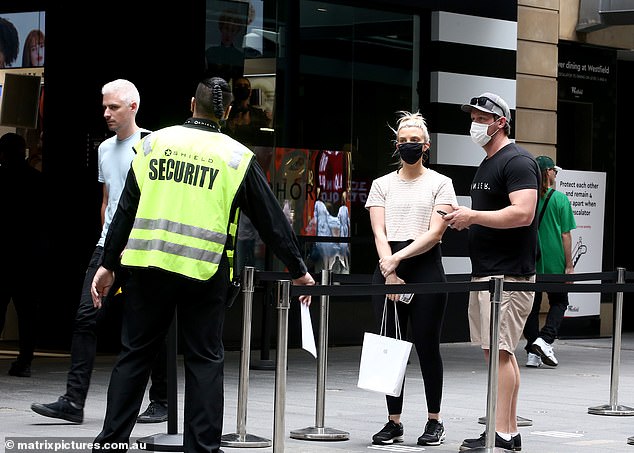 Victoria’s border has reopened to almost all of Sydney, barring the Cumberland local government area

People travelling to Victoria from an ‘orange’ zone will need to apply for a permit, get tested within 72 hours of their arrival and isolate until they receive a negative result – and they will not be barred from entering.

The Cumberland LGA takes in Berala, the centre of a 35-person virus cluster, and its residents remain locked out of Victoria.

Western Australia also relaxed border restrictions, with NSW residents no longer banned from entering the state. However travellers will still be required to self-isolate for 14 days and get a Covid-19 test.